Gifts of the Emperor 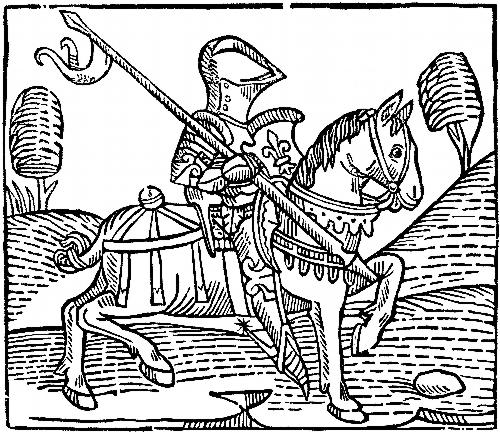 As i need these written for next game and ok if players see here is the heroes reward from the Prince-Commander of the expeditionary forces on the island.

They are mid 4th lv, and have basically established a forsaken area of the farmable land into a pocket branch of the Lawful empire that every body else is here to get away from. Kraken cove was the last obsatcle and the Barron of Schädel Port has taken two other sites in a rapid land grab blocking action for influence.

One a shanty town of rich hunters here for the unicorn hunting at wolf head lodge. It has become fashionable to leave ladies and children and unneeded retainers in the log walled village while men stay at hunting lodges doing mens secret business. A shanty holiday town for rich and merchant classes has sprung up and is growing fast. An interest in elvish trinkets has begun. Elfland is just beyond the unicorn run and the king of elfland has outlawed humans here.

The other a grog stained station to take the vice and awful travelers away from the marsh village which has been converted to good since the reptile cult were killed by party. The Barron is experimenting with different types of slaves for farming including using hobgoblins. Yeomen surrounding the city dont like this place but would never farm here so tolerate the project. Its goods are cheap and inferior in every way.

The Emperor has a militarized force of 450 men who have built a fort with 320 refugees to be official townsfolk. Goblin Mountain was to be named emperors mountain but the Dwarves who live inside and trade with the castle objected and said it should be dwarf mountain so the old name has stuck.

Rumours that the goblins will return.

That the White Lady, evil usurper sorceress who wasted 10 years of her life thanks to party meddling is still loose.

The cult master of the fish cult whos clan have been forced inland is loose too.

One rumour all these former monster controlling area worked for barron  to keep local order but that is just silly.

Here be the rewards from the Prince-Commander!
Emy the sorceress of the tower of birds
Necklace of shielding - cast shield once per day

Spell Book: The Imperial Book of Common Bird Magic
Tome gifted to journeymen who survive outside the decadent cloistered world of the tower of birds. Gifted to the cult by the beast lord of birds who they made a pact with at the dawn of the empire thousands of years ago.

Bird Head 2nd Level
1turn/lv, self
Forms your head into some kind of bird. +3 Spot rolls and +1 Attack by peck 1d6 damage base

Humblezorg the Modronic Sorcerer
Goggles of Law, a gift from the modronic sorcerers of the 678th order. Provides access to knowledge of comprehend language. Can see invisible modrons if you stare for a round into nothing
Wand that provides knowledge of unseen servant when held
Dagger +1
3 potions of protection from chaos

Lynden the Bard
A magical lute that keeps playing for an extra round including bard special song powers.
Book of songs about local dungeons of the island (research lore from).
Green Elf Cape of camouflage - +2 Hide
Sword+1