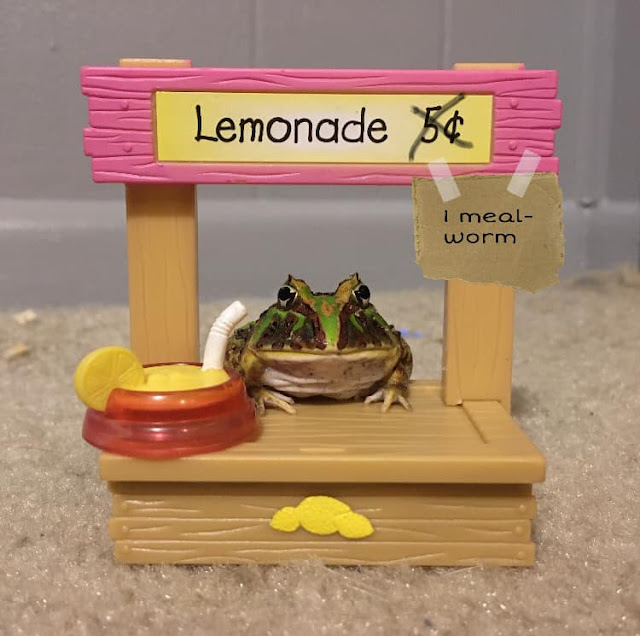 When you come into some town and locals all you murder hobos, behave or the law will deal with you! Then you make some money and spend it on a few feasts and a better room and it's how can I help you sir, ask me anything, Im willing. Bah! So here are lots of fair-weather friends to harras adventurers away from civilisation.