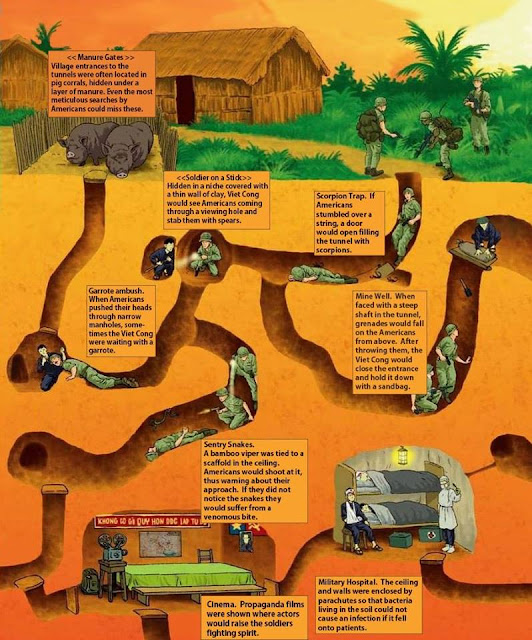 so the dungeon might or might not have a mission or goal attached. Maybe the party found it on way to the dungeon they were supposed to but found this one on the way. So as story is the only thing that matters (?). This table is to make some plots and goals on the fly inside a dungeon. You could present them through clues