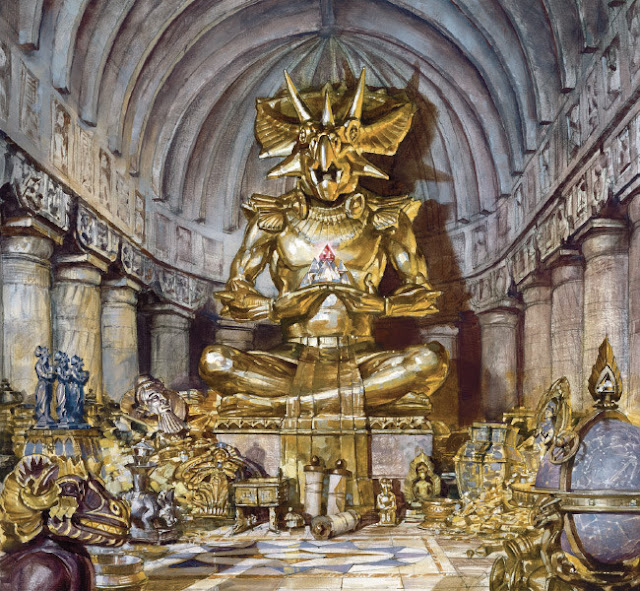 Monsters especially evil and chaotics work poorly together and many monsters and dungeon dwellers will outsource odd jobs. Most dont have lots of cash but if you want a faction feud and grateful monsters in service to you such jobs can work out. If you find a dungeon tavern or shop some of these might be in form of posters. Some of these are just extra sub plots some could help party beat the dungeon. Might be good offers if party struggling or need help.