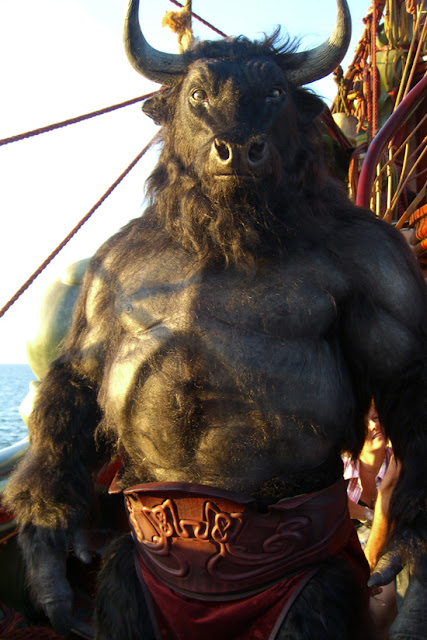 When I almost roll a random encounter (roll within 2 of target number) or I want to suggest dungeon inhabited this area moments ago or just use this to keep adventurers on their toes. Keeps the dungeon seemingly more lived in. i could imaging a dungeon intruder alarm going off and half the rooms emptied in a hurry while monsters go to drill hall or guard their children from murderous humans wanting to squeeze their guts for gens or enslave or sacrifice them. These could be written into room descriptions also. Rather than use my what is the monster doing tables this is the what was the monster doing when it ran off in a hurry. These could also be more like investigator clues. You could find room after room left suddenly then find a huge ambush waiting or the monsters by the front door with a barricade. Or maybe something worse than adventurers just came through? Also dungeons dont have stories? Ad some touching humanism to the occupants and reveal the monsters dreams and families and personal lives before players kill them.