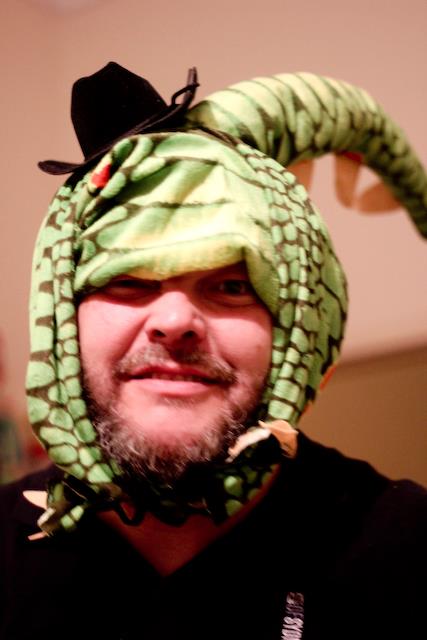 In the Barony EHP flood from the whole world to Shadelport in hopes of recovering evil relics used by the monster king slavers of aeons ago. Many cults in the city are evil and devils and demons are worshiped openly along side respectable gods from across the world. Some cults in the city ruins never left and still operate in the ruins of their lost age of greatness. Some demons and evil cults have been outlawed and driven away for being too dangerous to the city and it's profits.

Many cult priest arrived and dream of being a hit and building a temple ensuring their gods love. Many become beggars and are lucky to secure any kind of following outside the most desperate and poor. Some join bigger sects that can accommodate them as a shrine keeper in area. Some might become servants of greater priests. Some brave the wilds and convince bandits or monsters to adopt their cult. Some willingly enter dungeons. Local EHP don't encourage other peers to enter their dungeon unless lower ranked members of the same cult. Some might use lesser priests to control specific populations. If that guy you send to the kobolds to convert them gets eaten it is still ok.

EHP often adopt a dungeon, ruins or an abandoned house or cave as a lair. Besides immediate cult, servitors, pets and minions such lairs often attract humanoids or beastmen. Lairs might be connected to a dungeon by secret passage.

Cults often conflict rather than cooperate but some form allegiances in the short term. Obviously evil cults are equal opportunity so EHP could mean a priestess.

EHP was a standard gaming acronym once. What happened?

d10 How Important a EHP are they
1 Lead a cult of wandering beggars and outcasts in slums and wastelands
2 Lead a secret village cult often incognito as a popular local figure
3 Led a suburban cult from a back alleyway shrine
4 Cared for a travellers shrine caring for pilgrims
5 Worked in a small temple as popular suburban or village priest
6 Worked in household of a noble as family priest, likley related
7 Worked in larger city temple employing many priests on an estate
8 Important senior city priest on many councils, operates a specific order
9 Converted tribe or bandit clan into worshipers now absolute leader of fanatics
10 Worked in a great holy temple a centre of great faith

d10 EHP Bonus Trouble
1 Has a pet holy beast
2 Has a imp, quasit or elemental familiar
3 Has a magic famed item
4 Knows wherabouts of a magic artifact
5 Has book of forbidden ritual to call otherworldly aid
6 Has a collection of skulls of past EHP can consult
7 Allied to humanoid tribe who worship the same cult
8 Has a famous warrior cohort of ill repute
9 Has a villainous rogue henchman who does dirty jobs
10 Has ally in region of another foul cult