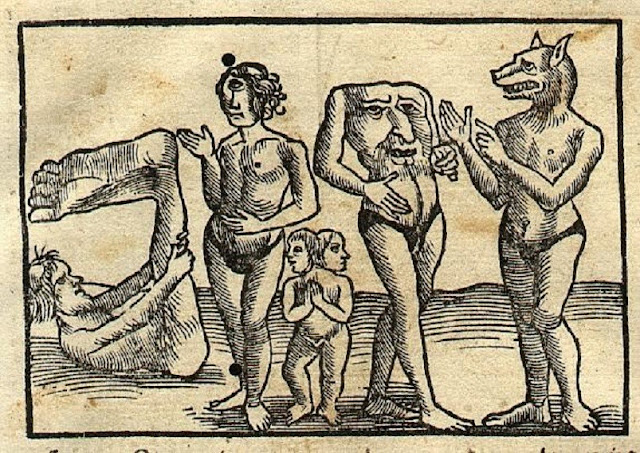 Ive considered using a whole bunch of medieval races believed to exist by scholars from late roman times into the renaissance. Elves and dwarves are fine and all but these might ad some colour. Not really developed yet but I'm tempted to do most using my beastman class (which I use for orcs and barbarians too). The multi fingered men would be exception, I might use elves as a template instead as I like idea they are magical and skillful. Just a teaser for now. 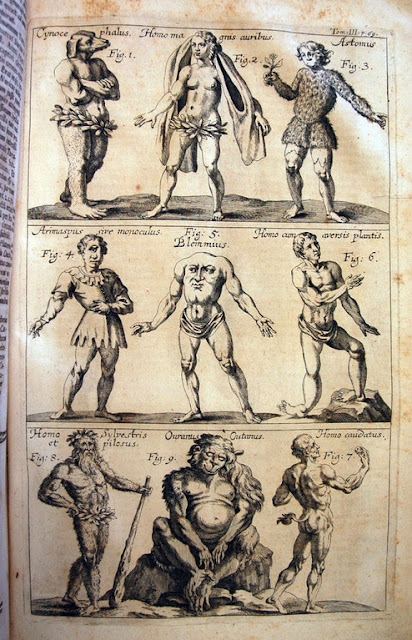 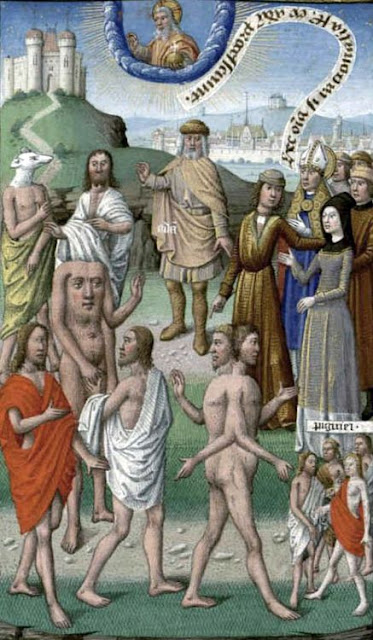 Posted by Konsumterra at Sunday, November 12, 2017