d100 Crisis in the Court of the Cephalapoid Kings 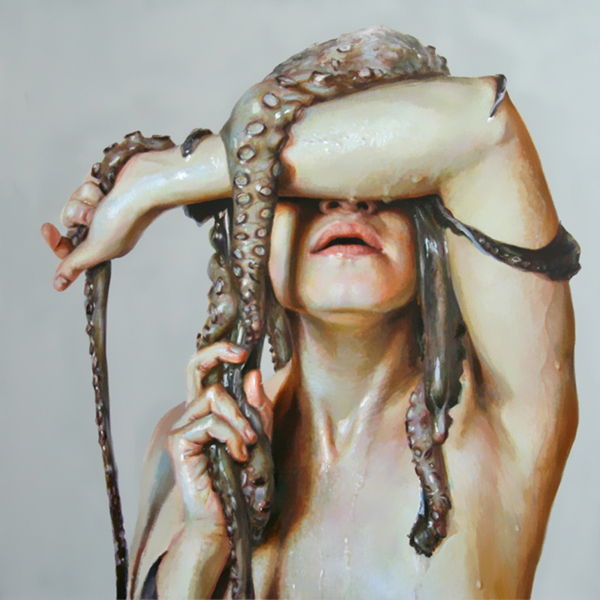 This is for underwater folk in the local area to drive them to interact with the surface world. Possibly some characters might be part of the aquatic world or visit it or find other signs of things going on. The sea folk might have various surface adventures and cause some mischief. It's just part of the rich tapestry of life in a fantasy world. Also for those who might play magic octopus princesses or for the DM to see what squid men or deep ones up to. A setting on a Island or coastline with ongoing land sea interactions.

d6 Race Type
1 Spirit Folk - change into human form and any between
2-3 Tako - larger, sentient and amphibious versions or normal creatures
4-6 Beast Folk - fierce hybrid beast and human
were types might exist too....