d100 Loners in the Wasteland 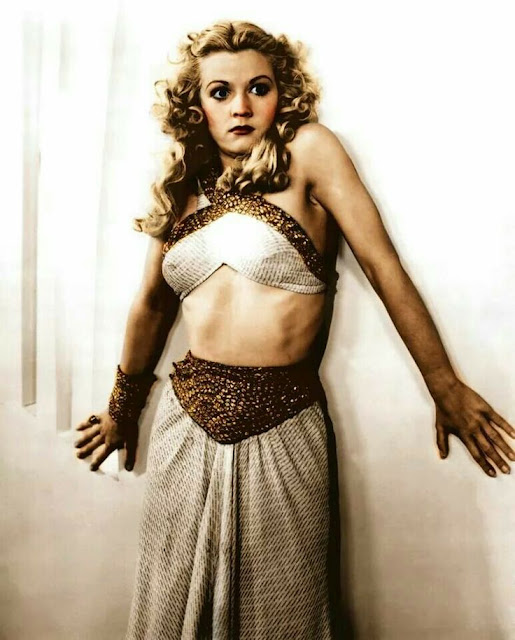 These are for people living alone often on fringes of settlement or even in the wilderness or frontier. Good to occupy a shack or cave or old house in the middle of nowhere. Could be a house just outside town, a quiet street or a wasteland cave.