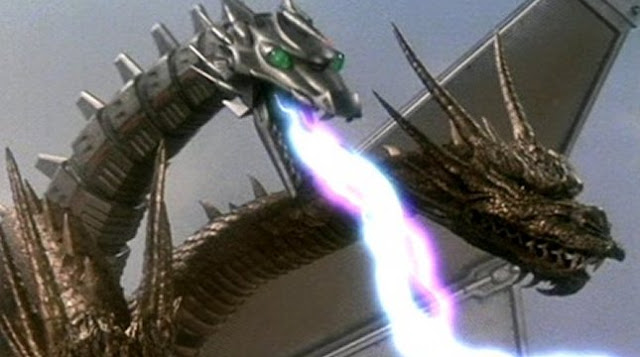 So a quick Psychon game with 10th level characters who spent over six months playing ASE
(anomalous subsurface environment) then barrier peaks. A year had passed.

Beebeard the druid had now become a plant man and turned his crappy adopted village into a huge complex of earthworks and walls where corn men - vegepygmie hybrids served him. Happily married to his cyber druid wife and due to lack of rivals was self declared archdruid of region.

The blood wizard had spent time helping Dethenix build stone and iron towers with cannons and made a huge sprawling maze full of goblins and monsters as city defense. One of cities leading wizards with own school and on board of university.

Ultra baby still working with spy and psion guilds and had recruited many nurse maids as solid food was too hard to eat with her superior evolution. Had improved her psionic powers and learned arcane arts of focusing power through her magic dagger.

The Morlock was busy leading millitary and running slavers guild.

Over the year vegepygmie tribes who hated beebeard had expanded and battled the Barbarians of the worthless north. It had made barbarians friendlier to Dethenix. Froghemoths and high tech mind flayers with umber hulks had also spread from the barrier peaks wreck site. Philosophers debated if alien, long lost human colonists or if the gods created whole thing from nothing just to flood area in new monsters. One big problem was the band had sealed a dragon enchanted nuke inside a mountain abd somehow the black dragons had stolen it back and taken it to a temple in the Livid fens. Lizard men had grown bold worshiping dragons and had chased out motkar from area.

Beebeard, the blood wizard and ultra baby built a fort on the edge of the fens and prepared to investigate on a huge raft pushed by corn men with poles. the found the wreck of the Anubis a gambling showboat of the past and Ultrababy got greedy looting poker chips and got giant tick bites. Battled 36 lizard men and interogated the leader. Blood wizard used gore and corpses to make extra monsters to guard her.  Eventually they found the dragons temple. A concrete pyramid built as part of a ancient missile defence system. As they approached found the hole in peak was covered by magical darkness. A dozen lizard men came out and was obviously a trap as they could hear drums and dragons chanting. The three survivors of the silo on Mt Rendon the party had failed to kill on the great dragon hunt. Beebeard used magic to open a wall and inside three dragons performed a dread dragon rite with the magic nuke and a ancient warbot. They merged and became Mecha-Tiamat, avatar of the goddess.

So Mecha Tiamat had done all this to kill the party. Sh blasted way from pyramid and flew about it after killing a blood xenomoph horror beast. Beebeard cast a death ward on himself and had his faerie familiar hiding with healing potions and called a storm. The blood wizard fired volleys of lightning and Mecha Tiamat lost smallest head and a mecha head. The party followers fled on raft and Beebeard and ultra baby and the Blood wizard were blasted but survived. Ultra baby fired his needler shotgun and fled. Beebeard was almost killed but the ward meant he would not die. The faerie was able to revive him again  and again so he could direct lightning bolts from the sky. The Bloodwizard was invisible and flew about. Managed to resist several hits with all her defensive magic. This went on for ten minutes before finally Mech-Tiamat was wrenched into three parts, the mecha bit exploded in a mushroom cloud. There was a awesome pile of coins and loot and relics inside.

Probably the grossest monster I have run in years.

Also played dnd with some kids at work for three hours which was good. Boss was impressed I had two specific kids engrossed. Then I had to write report on how this met the educational outcomes according to the national framework. Big fun.

Several players outside my game not mixing together anymore so my heyday of gaming crew in Sydney is over. Will be looking to study and work in Canberra a while and possibly will end up back in Adelaide as Dad's health in decline.
Posted by Konsumterra at Tuesday, November 01, 2016