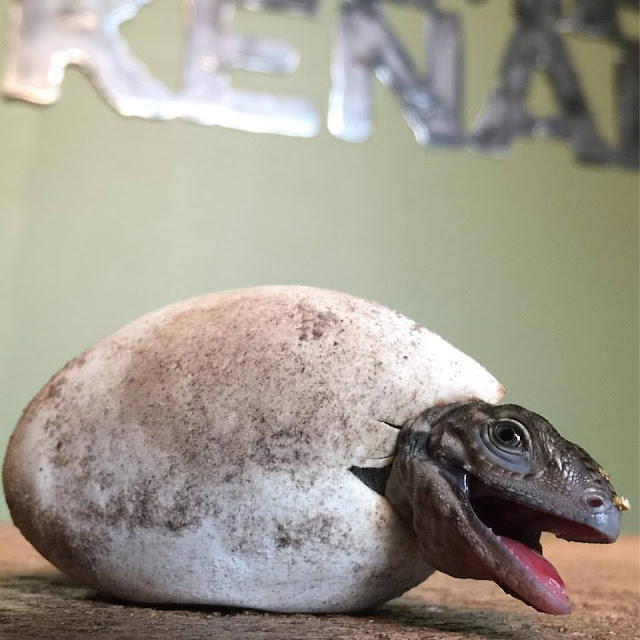 Wow my ratings have hit rock bottom. Possibly this series wasn't my best idea. Coincidence? Or possibly I shouldn't think about it and get over it. Look at this baby lizard he is adorable.

So why the hell would anyone come to Blood Sand Beach. Even visiting demons think it is a dangerous shit hole? Here I present a table of business on the streets that might be worth putting on a fake beard and visiting. There are many strange things for sale here from around the world. Many vices common here are forbidden in the empire.

You might have noticed many monsters on the streets by night are female and vindictive like seahags, sirens and kelpies. Desperate men make easy prey. Many of these monsters were created by past suffering of woman kind here. Desperate male energies atract these entities also. Probably this town deserves to be haunted bu yhese monsters. Some women do visit, especially murder hobo women curious and defiant of the laws. Not many stay and the Orc guards are terrible at telling male and female humans apart anyway. Most of the orcs are made by the Barron's wizards and male anyway.