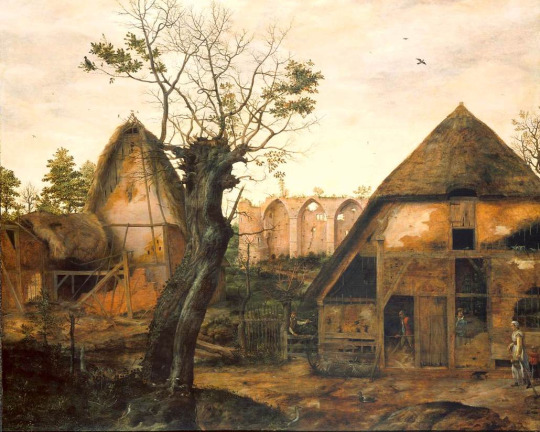 Blogger I read other day was writing poetry for his setting (citation needed? Doh sorry i forgot who now, why im not a academic). Being a fan of Clark Ashton Smiths purple pulsating prose I was Inspired as I realise my campaign is based on literary and history more than post Dragonlance fantasy fiction trilogies.

So here are some terrible poems for my DnD setting

Whaling Town of Bloodsand Beach
Bloodsand beach where black souls meet
Barnacled walls and moaning slaves
Screaming sealions and whale blood spray
Slit strangers throats and iron rendering vats
Winnow the week and squeeze out their fat
Not a bone left spare, not a scrap or rag
Not a selkie or sailor or slave ever did roam
Nothing and nobody ever came home

After I trying to read Dragonlance a second time in 1985 and couldn't I realized I was enjoying reading history for Call of Cthulhu more. I found Louse Brooks Autobiographical essays and blew my mind. I read the power of Myth by Joe Campbell which led to me reading classics and history and archaeology and got me going to uni. Also If I talked about history people thought I was well educated. If I talked about some obscure game thing people thought something very different. Anyway I used to envy the use of poetic literary tricks and while I don't understand what I'm doing or what caesura or enjambment is. But after reading lots of old classics and modernism and epics and sagas, something must have stuck and leaks out occasionally. Ive written fake Arthurian and Sumerian stuff and people where very angry with me when I explained it was intended as comedy to parody conspiracy culture.

I have lots of work for next 2 months and a mural to paint so Im hoping to get my own residence next year after 4-7 years of not having proper residence I can do as I please in and have my stuff on shelves and cook what I want and hopefully less rats and roaches. Maybe I should have studied and read more about accounting.

Posted by Konsumterra at Thursday, November 24, 2016