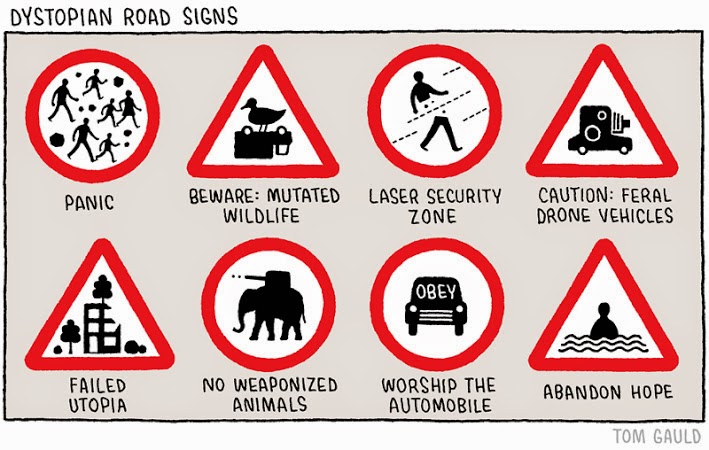 So it turns out my party less blood thirsty than i thought but i guess one player retiring cos world too nasty was a sign. Have done rough stats of basic vehicles.  SIZ point calculation was most horrible thing to calculate. My speed charts have worked well. Have working version of my car accessories and design just need to do prices and a few more stats. A few things to do include d100 racers, a d100 sanctioned ops and wasteland wanderers which ought to keep game going a while. Will get to some more investigating and monster hunting too. I could do a d100 rad battle table easily too.

Playing with miniatures has been good for inspiration and putting a new cool car on road really good. Will do lotsa road sections soon and we can use for this and super hero game. We have about 50 cars now and looking for a few specialties but fun to bring a new car on map. Ive set campaign with plenty of room to move so they know of and avoid the really advanced interceptors with nanite self repairing LCD chamo hulls, atomic fuel cells and heavy lasers. Those things can bother aircraft and could be designed to take on fighters.

So better healthy (im about 75% normal now) so iv in last week done 20 things on to do list (3 months on to do list) and almost finished commissioned paintings (started in jan). So i have more work more money and more time to be mobile and social. When game club moves out of building i will cut a few games and get into art and writing again.

So Matchbox and Hotwheels are 1:64th scale. Bikes are hard to get. We cot a pack of 10 on ebay at a good price and might get more. Ones in train store $20 each which sucks. Train stuff in store has terrible prices. If I can find my old toys from home had a matchbox ute with two bikes on back i would consider moulding for own use. Might get them at xmas as mum kept for kids that visited. But dad did chuck my starwars toy s and bag with all 80s guns worth im told about a thousand bucks. I used to blutack starwars, lego and playmobile guns/swords/capes to plastic animals and build dungeons and spaceship deckplans from 5-10. Cars and 1:72nd scale soldiers (i had about a thousand) lasted a bit longer and i had soldiers till i left Adelaide and gave away all my epic armies and militaria.

Saw some nice train scale bikes with sidecars too but overpriced. So I do seem to be shopping mad at moment. Found a Hobby shop with floor of Diecast in Sydney with Hotwheels box sets of 5 cars for $14 rather than $21 like kmart. I have found individual ones at sale price for $2 to $2:50 but hobby store $3:50 each. There is a Hotwheels trailer truck series for $16 with a truck and car which one will help as most trucks scale not quite right (im a scale jerk - gotta be within .05 of an inch or i give it too kids). Matchbox sets i fancy include a army set with some hummer looking stuff and trucks. As well as a dinosaur hunter set. A nice to scale Harrier jump jet for $7 should scare shit out of players.

So I want to get some kind of people that fit roughly even if 1:72nd. If I run the Cars that ate Cthulhu at a con game some scale mythos monster will be needed. My friend says he wants to race in Relyeh on non Euclidean roads at climax of campaign which sounds freaking amazing. Deep ones racing on high speed shoggoths? Cultist amplifying cars with powers of the old ones? Shoggoth motors to push pistons with flesh instead of chemical actions. Mi-go bio racer? Racing by shores of the lake of Hali under strange stars? Nudging that rival racer into a wall of rock to see him turn into a 100m tall avatar of Nyalathotep? Outracing the expansions of a Azathoth manifestation? More of this creeping into game.

Interesting sets of plausible modular space stations at a good price but satellite wars seems a limited genre. A funny set with Airforce one and secret service van, limo and helicopter at a good price was funny but plane scale wrong.

All this has proved handy in chariot scenes in my Bronze age Babylon game. Im gonna hunt some Chariot and near eastern armies collections which have mostly gone from local scene. Japanese robots and superhero collectables have pushed from sores. 1:72 would be choice for room and numbers but i will consider 25mm/28mm if i have too. Will help a bit. Have seen really nice Russian brands of bronze near eastern stuff. Every day life romans set and a christian set with martyrs and crucifixion set (hope comes with lions). Found a good line with 90 piece Assyrian set and smaller Sumerian infantry and chariot set would do nicely. 1:72nd orcs, elves, sf etc too out there. English pirates looks nice.

All this to simulate running over people. And im mostly a nice guy. 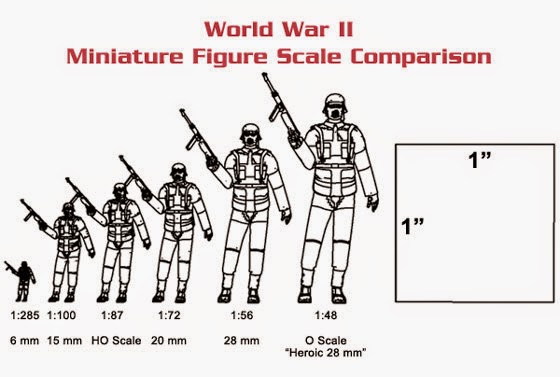 Posted by Konsumterra at Monday, September 01, 2014