BRP Babylon: To Hunt the Anzu Bird Cult near Ur 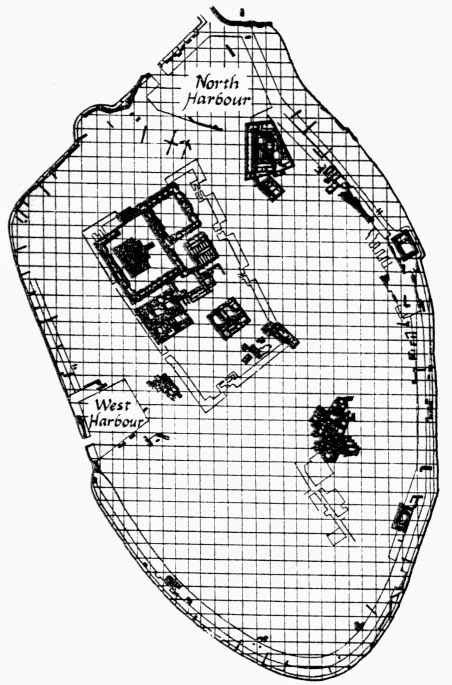 On way to Ur visited Temple of Ninurta in Lagash who gave them advice on monster hunting and a written reference. Party scribe has an impressive list now of such documents.

So the team arrived at Ur to witness a procession of gods, visit temples for divination and meet officers who could help them with menace of the Anzu Bird cult. With temple references got tl speak to leader of chariot corp who offered to drive them close to hills in battle donkey wagons and let party use one as barbarian driver was so skilled.

Out on plain on edge of foot hills found a tribe of nomads. Spoke to them and they were wary as men folk away. Nergal cultist convinced them he hated current order and wished to serve Anzu as he had seen shield and other bird cult art.

Told him about big ritual for tribal folk of nomads and barbarians and shamans leading the great ceremony to call Anzu.

Party left then by night crept into hills and saw massive camp and thousands of torches. Sneaked up in disguise and saw rituals. Party barbarians even managed to get some spells from shamans.

Returned to city to warn weekly gatherings growing and preparing for war. Met temples and city officers and taken by chariot again to foothills to visit holy site. Arrived at sacred hill with petroglyphs on rocks an huge symbols of Anzu in the sand. Found a tunnel and crawled in and found stinking dirty nest. Creepy naked pink birdmen attacked and several killed. Fled with several prisoners monster men to temple of Nana (Sin) the moon god. Horrified priests told king and army prepared. Party got to meet king who was grateful for aid and heroes joined him in the battle command lines.
Army met gathering horde day before ritual but without chariots in hills. 1000 spearmen in phalanxes, 500 archers, 500 axemen and 3000 farmer auxiliaries with javelins and slings defeated the irregular but savage barbarians who lacked discipline and tactics. Mostly lost auxiliaries but routed enemies. Dug up holy hill, killed birdmen and prisoners and saw vultures fly off with severed human heads

King gave party gifts and letter of support. Party marched home to Babylon keen to hunt more of the minions of evil. 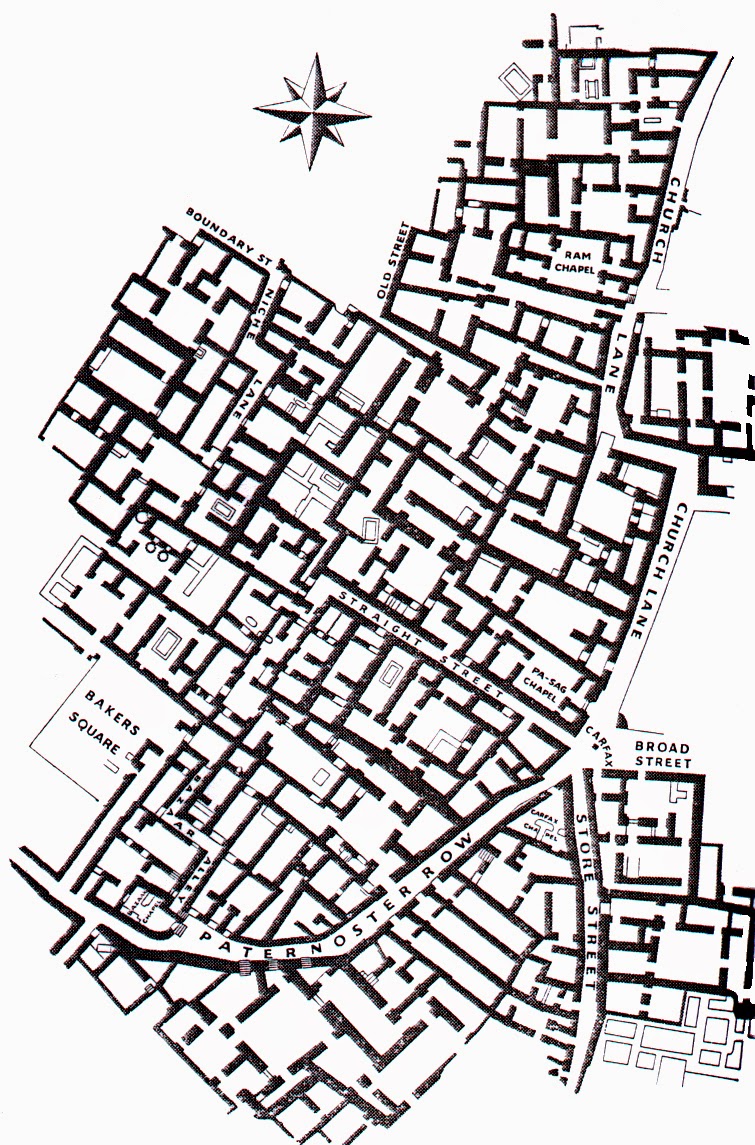 Posted by Konsumterra at Sunday, September 28, 2014