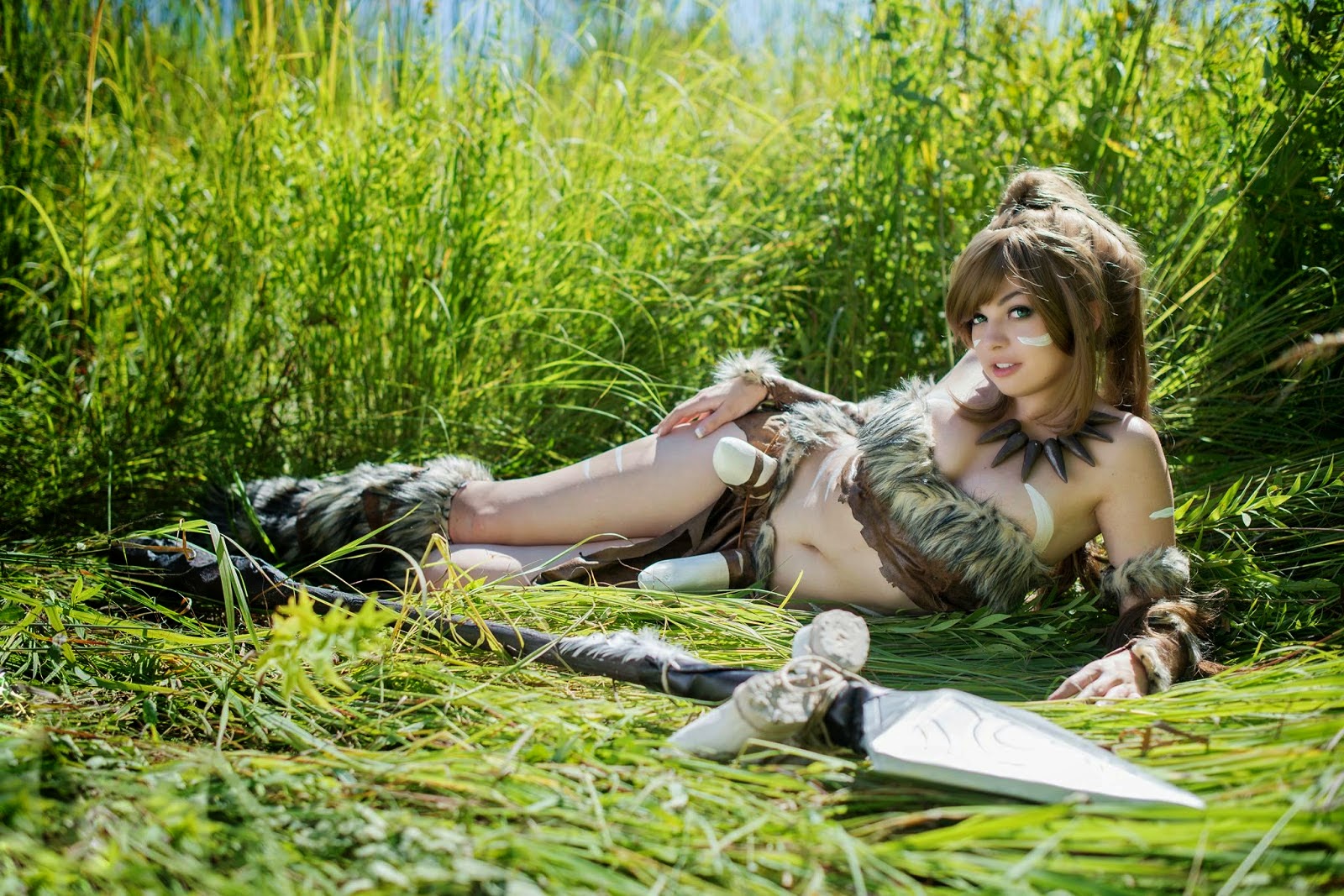 Last Exile Log? Well for a bit anyhow. Ive scrapped involvement in four games for moment. I should try g+ hangouts but im a bit of a Luddite.

Was a productive game with half level completed.

Party arrived at gates to find a boss monster and his cohorts were guarding the front door and it was locked. Tried to BS way in by talking monster languages and claiming to have important loot. Door was 4 inch thick reinforced oak but stupid monsters eventually opened (wont happen again). Inside were a few hobgoblins (most hadnt arived for duty yet and a catfish man wizard and his normal fishmen warriors. Was a bit of a slog and the catfish man cast a stinking cloud which took out the party elite archer whilre fishmen held line just out side of stinking cloud. Rankss of sheild and hooked swords with rear fishmen throwing javelins. Eventually the catfish wizard turned invisible and fled and his ranks of men folded.

Amazingly more reinforcements didnt come. So as they had done a quater of dungeon they chose the processional path down the middle planning on hitting the hobgoblin shrine. Up ahead saw a odd sight. A wall was half built with a brick golem taking bricks from his body to build the wall. With hime were hobgoblin guards. Party charged and golem threw bricks at them till melee. As many heroes couldn't touch golem they ran through and killed hobgoblins instead. All impressed by golem and wished they had one. Stole some of bricks from body so couldn't be rebuilt (hopefully).

Came to great junction. One way was a corridoor full of unseen niches to second level up. Right was the kobold quarters and to right were hobgoblins massing for a fight from all over temple. Took position to make hobgoblins charge into party and managed to kill almost 30 before hobgoblins started reconsidering strategy. Shamans enhanced several troops to elite and they were cut down. Monsters all blessed but didnt help. Surrounded with fog and pulled back then cast hold on deadlies party members paralyzing the archer. His orc wife dragged him back but the hobgoblins broke down and fled. Party hurt but healed up and moved in. Went into shrine full of lesser shamen and began to fight with hold persons lobbed at them. At they began to overcome them fiends in their smoky dark shrine more hobgoblins came from rear with a chained troll with handlers. Party shot handlers and rest of hobgoblins fled. Troll killed a few and bothered the party a bit before they killed it.

Hunted down survivors of temple complex and know monsters in above level aware. Grabbed mountains of treasure and some lot relics of good. The angle girl didn't mind the curses on the good relics as she already gave to charity and the other effects. She had a holy skull which added to her armour and a sentient sword. Rest happy with donkey cart in loose change, gems and potions. Decided to stay inside (finally) as concern over inhabitants increasing door defences. Instead plan to visit kobolds and try to recruit them as they did to the teen kobold graffiti gang they caught last time who now lived in party dungeon with wages and own rooms.

Beyond kobolds are haunted caves and beyond them more holy relics....

Player got a job and club moving and me working slowed me down a bit. Hopefully new digs will get more members as near Sydney's hipster/culture suburb. Really impressive cavernous space like a late 70s YMCA. Lotsa cool industrial bins to loot - found one full of review cd's. I used to work in area so i know bins full of foam core. Sadly a I will be walking through graffiti heartland and a huge outdoor graff gallery I am being very tempted all the time to paint for free in unwanted manner. Will post some pix.

Im finalizing my car design rules and getting a few extra things for my car collection for roadwar game. Got a tank. Getting a few dinosaurs now for when near those abandoned Jurassic Parks. Playing some racing games which is a bit inspiring. If hitting a tree stump at 100 mph and flying through windscreen inspiring.

Posted by Konsumterra at Thursday, September 25, 2014