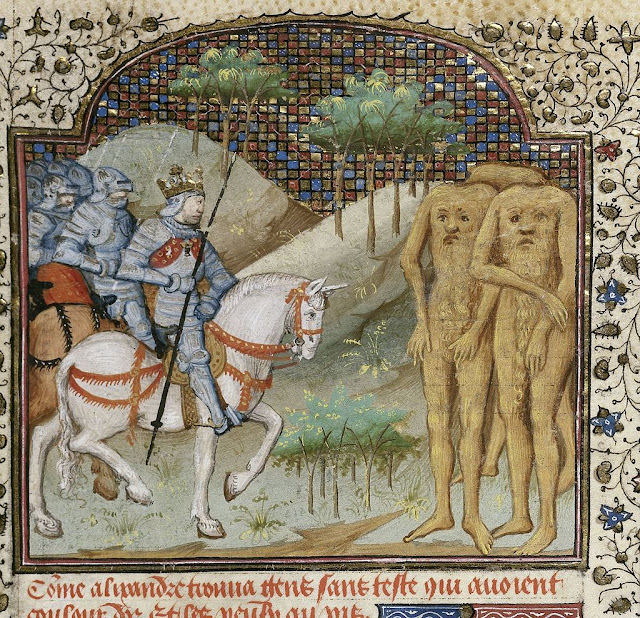 Need some bull for crazy old men in taverns, village idiots, madmen or radicalized halfling terrorists? Or perhaps they are true? These are for when in town. Will do a dungeon one later. Spreading stories is mad or stupid or gossipy or evil slander for a purpose.
Evil bards-spread fake and fear news
-rally angry mobs
-make slanderous lampoon to ruin reputations of towns or people
-blackmail, cash or will lie about you or your lineage or alignment
-seduce and prey on young and innocent
-ruin lives, break up marriages, spread vice-support despots and usurpers and influence elections-spy for foreign kings and cults-encourage xenophobia and disunity-lure away youth somewhere if village wont pay bard away (thanx Gus L)

Mad Bards-Spread paranoid delusions
-Work up the mob to make more extreme violent or Dionysian
-Believe their own lies with sincerity
-start personality cults and bands
-spread vice and make it look cool
i should play an evil graffiti bard-tag cantrip
-wizard words spell 2nd lv, 10x small or one big word per level permanent
-wizard banner 3rd lv 10" banner or mural as if painted or glowing text various styles out there, some optical illusions and fake doors

If you die in a dungeon you come back as a monster type stuff on next indoor version.

This one is a bit broken