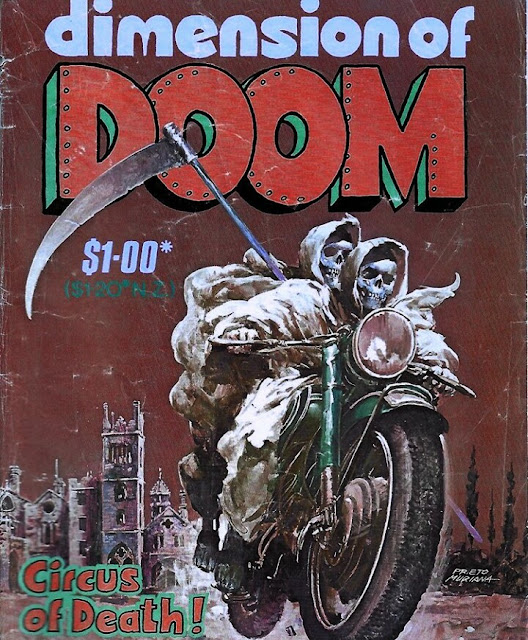 This is a sequel to Pimp my Zombie

Spin off on my notes on ossimancy for Xor

Firstly last time i introduced a spell LOTFP style with terrible things that go wrong if over used. In play caused some issues so I would amend to you can create a HD of zombies per CHA. You have no sure way of knowing if a zombie fell in a pit and is still active. If you create too many then all current undead roll on rebelion table. That should cause more excitement. Players finding spell in a book might find no warning of the problems. So here is rewritten spell...

Call Living Dead Servant
Magic User 1st Lv Spell
Duration: Permanent
Range: Touch
A ten minute ritual with chalk circle and a corpse to cast. Corpse gets a save to resist being created as if alive. If it fails to save it arises as a obedient zombie servant until destroyed. It requires simple instructions. If corpse wins the remnants of the spirit is angry enough to be awakened on it's own terms to spread trouble directed by a dark spirit. A rebel zombie rolls on the below table for what it does. The Referee should roll these saves. If you create more HD of zombies at the same time than your CHA score they all rebell and use one result on the rebellion table for all. This creates risk because the wizard has no means of knowing if a zombie destroyed or just trapped in a hole. Enemies of the wizard might stake the zombie down in a coffin and bury them to confound the caster.

Having a zombie slave could get you killed by the mob or law. Some disguise them as plague doctors or monks or keep the pickled in vinegar or brine to prolong their utility.

Call Skeletal Servant
Magic User 1st Lv Spell
Duration: Permanent
Range: TouchCan animate a single skeleton with a ten minute ritual with a chalk circle and some of the casters blood and a reusable human tallow candle. The skeleton serves the casters commands as best it can. Only one skeleton at a time can be made with this spell or the skeletons turn on the caster.

This is a bit safer and easier than the zombie one but a skeleton version of that might be possible or a safe zombie version of the skeleton spell. I envisage lots of undead making and summoning spells for necromancers and evil priests. This is probably used by apprentices a lot. Some versions might require you to flense the skeleton or eat the flesh yourself. The zombie one probably gets wizards killed occasionally.

Variant skeleton types require different creation spells possibly higher level or lose a few HD worth of creations or weird extra ingredients or processes. You could roll several times and add a few HD and some spell casting levels and smarts too.