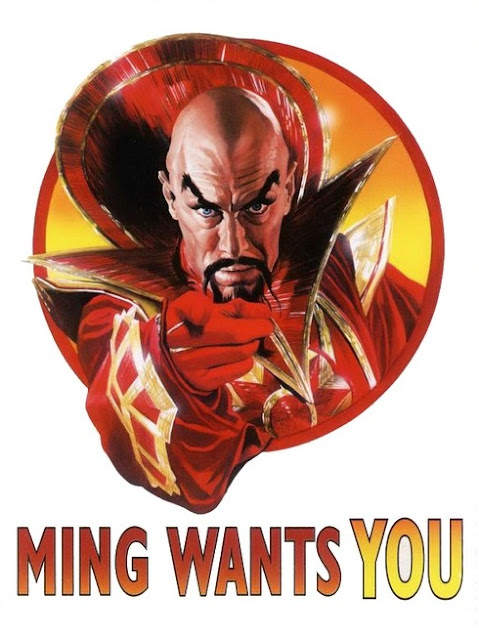 Monsters are not just bad guys who eat a princess and molest your animals. They are bullies who pick fights. You know what it's like your in monsterland or went into the wrong level and you just wanna get out the dungeon and some monster starts giving you a hard time. Jerks. Here are things monster bullies like to say to have a fight. Monster bully talk is just the shit monsters say as pretext to a fight. A hero might get a good line back on them ar one of those cool lines you drop when you kill a enemy. Arguments might happen but the bully is not interested. He will change topic, come up with second or thrid pretext to fight. Hie argument is genuine, just use to make the coming fight more personal.

Many fighting forces from tribal persons or tense border tensions practice provoking fights. Taunting might be used to make encounter happen faster to stop them escaping or just moving on. Nobody wants to run and enter a chase realty. Some peoples constantly skirmish which seems not as bad as war actually kills more and reduces life expectancy over a lifetime from constant skirmishes. Often both sides could make morale rolls to see how committed they are with mods for numeric superiority. Skirmishes that start from this abuse might break off after first blood and a injury or a death might make both sides withdraw. Neither are committed to systematically killing the enemy people playing by the same rules. Of course everyone following these rules might unite if other different cultures invade.

After insulting which might lead to more abuse or an argument, the combatants or just the leaders will introduce themselves then boast (d100 monster boasts?).

Then fight. Usually when a side first has a bad injury or death they each get a morale check and mostly both back off. Not all fights have to be fatal to the point of elimination. Most skirmishes from a tribal spat to schoolyard usually don't fight till everybody is dead. Skirmishes are more likely outdoors or not committed to holding the encounter point.

Those guys that run away help the reputation of the victors. Enemies may respect you or target you if you play by the rules. Barbarians enjoy this kind of fighting and it helps to toughen up people in a way dedicated farmer feudal culture cant. Fame and glory are helped when monsters spread your name. When you butcher a room of monsters there are none to say it ever happened.

If they are really committed like defending their home or family they might fight to death.
If they thought humans would not spare them then they would also fight to the death.

It makes fights more memorable than you meet ten orcs and kill them.

I could do another one of these...
Or righteous abuse for clerics, paladins, nobles
-In the name of virtue slay these damned fiends
Monster introductory boasts
- I am Arkarjanx! I have killed forty of your race and ruined their corpses for even crows!
Posted by Konsumterra at Monday, September 25, 2017