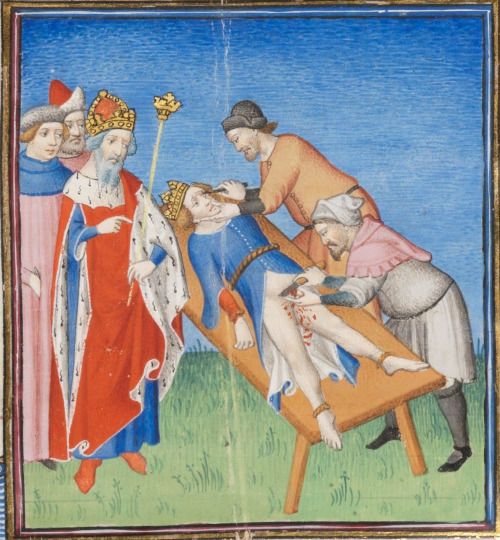 So a bit of a update on some plans and projects. My brother in Western Australia is getting married so I have a trip and will get to hang with my niece and her hubbie who play games. Lots of medical stuff last few months to deal with but my lifestyle amendments seem to be mostly working but I need to get out more and make more new friends in Sth Australia. Not getting much response for regular gaming.

Have been shopping for a net pc tower Ive been saving for on my interstate work trips - should hopefully sort something next week with a printer and scanner a bit later. Hopefully I will get started with a artwork a day project for the first month as I haven't done much for a while. Very inspired by book toybox time machine of retro style faux toy ads. Seen another couple of books of adult film posters and a blaxploitation poster book i would like to get.

Im hoping to get more serious with design and layout and illustration which Im a bit rusty on. Hoping to do more work on my books and some work with others. I used to work on lots of periodicals for unis, graffiti stuff, zines and comics so Ive been wasting my skills mostly. Will set up a donor box and a paerton page, even if its to enjoy works of Dyson and paperspencils.com and some artists I like.

I made a format for 1 a4 sheet double sided zine with map one side and notes on other that folds into a small booklet. I could do one a month. Could also do some hand done maps and d100 requests and a monthly compilation book of old tables too. I wont stop doing this blog or freebies.

My ongoing book projects aimed at commercial quality release include:

Redbrick Dungeon Zone - been pottering away at this for over five years. Doesn't need lots of work.

Hell The Spiral Path - probably about 40% done and some contributions from others. Basically a procedural generated hellcrawl that plays differently every time and lets the DM be lazy.

Xor which Im mostly writing up spells now and some character gen stuff and hopefully will be ready to edit in a few months. As long as dont get carried away and try and rewrite the Basic redbook or something. There is a substantial section by some other bloggers too.

Have had requests for Planet Psychon and a version of my Homebrew Players book with some of my campaign would be nice too. Lots of people were keen on my road war compilation but as little chance of me running it motivation not there at the moment. I was given some amazing art to use but It wasn't quite the mood I intended mostly. I like gonzo with a straight face and my roadwar setting is intended to be more gritty. It Isn't gamma world and has more in common with Cyberpunk and Mad Max. I enjoy the look of MCC but it isn't quite the feel I want but I will see.

As far as blogging goes I am trying to get through my list of old projects in my drafts list or stillborn posts as I call them.

80s DnD Hell - summarising Ed Greenwood's hell articles and monster books as a helpful guide. I just bound a copy of them for my use and this will be coming soon. The Jusges Guild versions of Dante's hell and modern versions worth a mention too. My own hell is pretty different and inspired by medieval art more than literary ones.

A magic Item post which I've over written and the remaining 80 or so entries will be time consuming and Im not in a position to use it. I seem to come and go with interest in magic items. Ive made up so many and used so few.

I started writing up a pantheon for my Exile Island setting but I fell into old habits with pantheon design trying to make them too orderly and similar to old work. Possibly will scrap and start again. Have lots of sketches of the setting I could work on too.

I have a list of about 200 blogs on my to do list but after Xor and Hell Finished I would like to play with a setting based on a cosmic tree full of fayfolk, talking animals and divine beings.

Some of my ideas for compilations of past blogs include my dnd space patrol setting, exile island wilderness guide, shadelport city guide, my various dungeon guides and other.

I also want to scan maps from at least 4 settings I developed in 80s and 90s. Lots of old content in two 40 litre tubs of game notes half including lots of superhero stuff.

My main things holding me back from doing things properly will be editing and some awkward issues surrounding that and possibly licensing requirements for the commercial stuff. If I can make a bit of money I can pay some artists too.
Posted by Konsumterra at Tuesday, August 15, 2017