Vampire RPG How Not To Suck 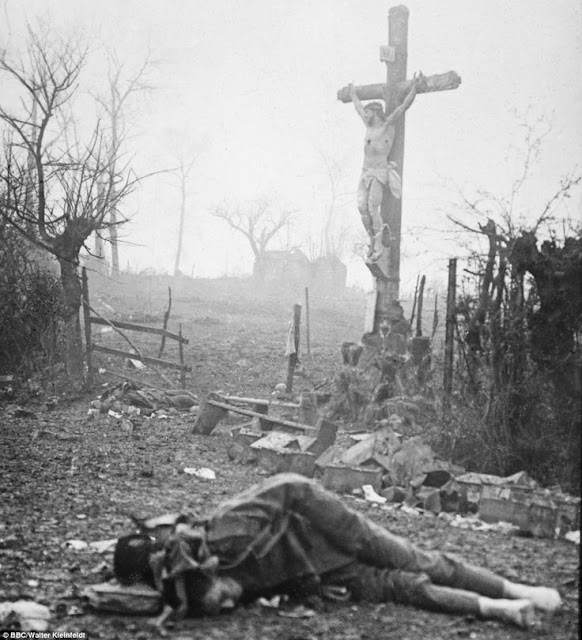 
I did this a while back


Someone asked about what would it take to make vampires rpg not suck and I vomited up this RPG rant.

I guess I hate vampires and clowns and want them dead. More appealing than Nazi death camp guards or samurai by a few notches. I prefer superheroism. i play vamps i am a dandy jerk and annoy others for historical accuracy. Vampires rpg to me could be just as easily be school bully rpg or worekplace rituals of domination the rpg.

What would I fix?

No more occult/religious cliches:
The vampire rpg universe is gnostic and too christian so fix that. Im sick of western occult cliches in rpg games and comics. Specialty from Brit writers. I want layers of bullshit. Vampire cultist serve vamps who are batshit mad and members of cults all with untrue twisted mythology with no proof. When vamps call elder blood god they mostly have no freaking clue what will happen. Lest knowledge, so many tribes you cant know them all ever and create your own unique type every character. New gen vamps expose old clans heads as frauds stuck in past. Illuminatus trilogy but about vampires.

More Scifi:
Cyberpunk vamps id find cool. Alien cyberpunk tech. Red comet appears and vamps take over. They destroy the rich of the earth and take their place. 1965 Italian film Planet of the vampires (Prometheus prequel). Buck Rogers in he 25th century space vamp episode was the best. I love film life force too and Colin Wilson and Brian Lumley worth a look.

Time travelling vampires? Possibly vampires exist in separate time streams and can occupy different past or future or parallel selves but have flawed memories from times they have been killed. Dr who as vampire? (crisis is his spinach) .

Necro Illuminate Metatemporal Vamps - immortals of the multiverse with personal crusades incarnate different worlds and times as whatever passes as a vampire in this setting. Can kill incarnations off in off camera scenes or narrative intros each session.

First 40k rogue trader book had warpspace vampires that occupy bodies and drain life force through a host. So jump game system with each plane shift.

Psionic space vampires in silver and rubber body suits So much cool.

I want to chase vampire kids in trenchcoats and tears with a wooden steak and a leather satchel bag. Yet i was DJ in a goth/punk club for years. Evil Clown rpg would be more scary.

Other vamp game is cthulhu vampires. You lose san when feeding till you get used to it. Vamp culture forces you to perform more SAN blasting acts of inhumanity. Meanwhile cthulhu is coming and 99% vamps busy fighting and too ignorant to care.﻿ Possibly start investigating vampires then cabal have them turned to silence them. Waiting for them to go mad and join the fold. BRP vamps drain blood (blood=fatigue soul drain=MP).
Posted by Konsumterra at Monday, September 14, 2015