D100 From the waters deep 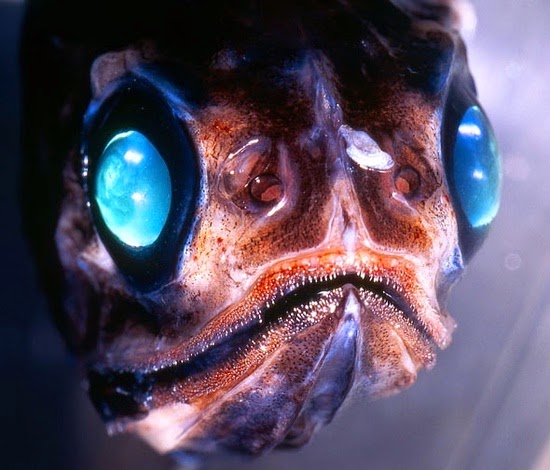 Monsters found in the deep sea could be in undersea caverns as well. You might catch something from deeps on your anchor or magical fishing rod or net. Some creatures surface and hide in the cavernous underland waters and migrate to other realms such as the deep sea or the surface occasionally. Some deep sea air breathing monsters may get access to air in deep sea caves and never surface under the sun. Fish men hybrid creatures such as dolphins, marine dinosaurs, dragons, sea serpents are granted the ability to breathe water as true amphibians so they never need come up from the depths. Albino specimen are common in the great depths as well as creatures having bioluminescence, antenna or tentacles. Evil gods and demons and fey folk and more lurk in the depths interbreeding with local spirit folk like elves, abhumans and changeling’s as well.

Anyway the point is evils underwater death darkness chaos monster encounters. Has been on my to do  list for a while.

Use these tables for when:
Deep sea fishing
Deep underwater exploration in the dark depths
Strange things at sea at night, often attracted to lights
Exploring deep underground water ways
Deep in a well or sinkhole or aquatic caves
In a backwoods lake or stream
In pool near a time portal
In a alien saucer hight pressure tank
Pool in the frog cult temple
In pit under newt kings bed 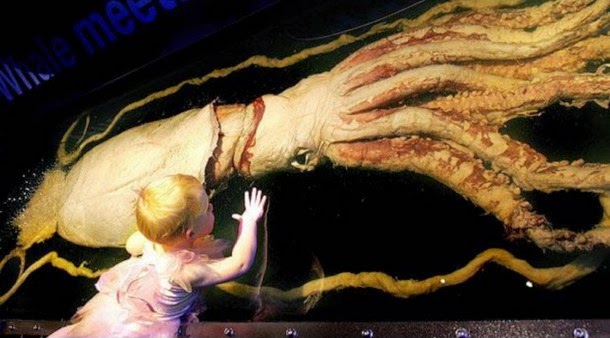 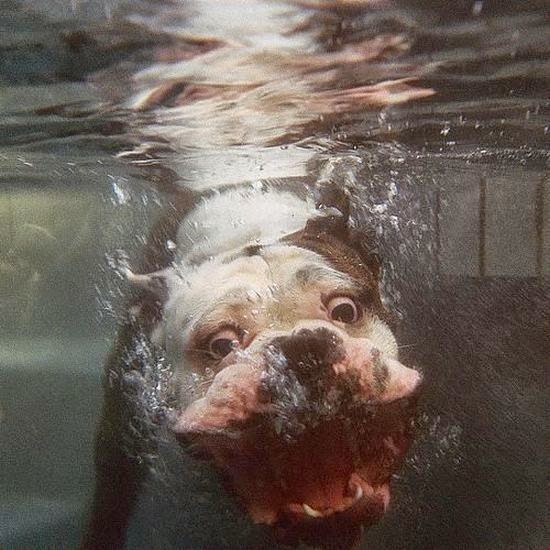 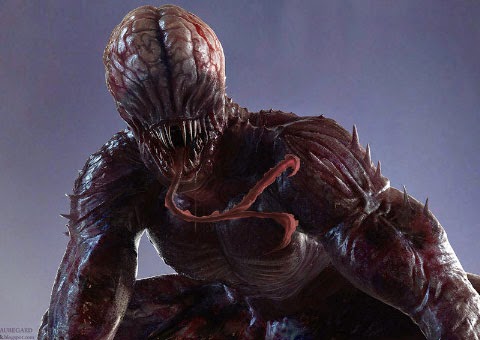 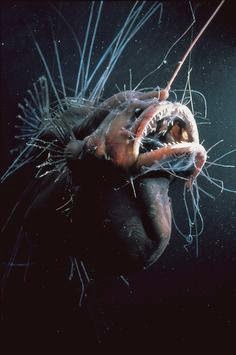 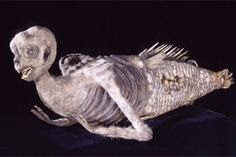 Posted by Konsumterra at Saturday, December 27, 2014