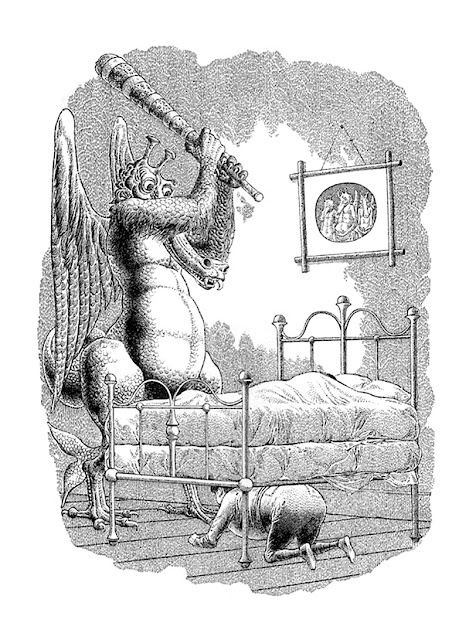 This is the second part of my section 3 EMO rules - basics of what every class get per level. Its a mashup of Bx DnD, 2nd and 3.5 ed adnd.

Self Training
No cost, learn class standard proficiencies only, 24 hrs contemplation after being well rested and fed per Lv. Wizards need some means to gain new spells – books or another wizard still or perhaps scraps of many burned spell books. It is assumed the character is always studying and training for their next new skill.

Tutor Trained
A paid teacher of 4 lv higher than you can also reduce xps required to advance by -5% but you need to pay and take time. One week per lv x500gp/week cost. Separate tutors for separate skills and languages may be need to be found but all ends up same cost – a fantastic role playing opportunity seeking teachers to find weird Proficiencies. A DM might choose to make a teacher rare and or unreasonable.

Book Study
Certain books can act as tutors for 1d3 proficiencies. You need to have right read skill or a servant to read for you for twice the time requirement. They are valued items starting from 1000x number of proficiencies with more expensive versions in rare languages, or some are great art works or contain rare or forbidden lore. Some are illegal.

Skullport U
Not recognized in the empire, Skullport U was funded by pirates who wanted to educate their children and advance science of navigation and magic to aid their piracy. Learn from professional teachers and get any class proficiencies including armour and shields and weapons normally forbidden to you and -10% off XP cost to go up also. Takes Lv x 1000gp per week, one week per lv. Wizard towers of every order, every temple and shrine, martial artist schools, circus troupes, student brawls, carousing, artisans, assassins, libraries all play their role in a good education at skullport. Go roll on carousing table on graduation unless you make a Wis check or are a priest of Law.

ill start on my classes later but basically:

Posted by Konsumterra at Sunday, November 25, 2012