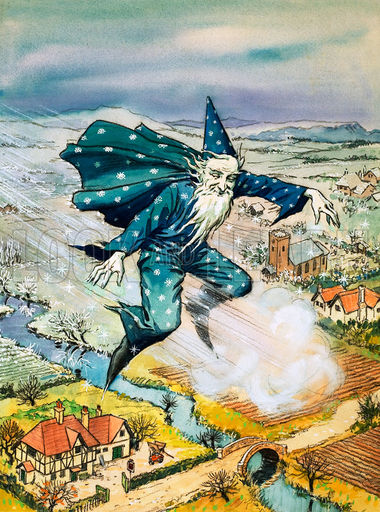 I use a few Oriental Adventures 1st ed spells and filled in a few others. Lots of magical NWP and lore skills to help out too.

Scholar magicians who learn spells from books and enchanted objects and spend all their time at study of obscure languages and lore. They are the worst  of all fighters. Wizards learn esoteric lore to help them plunder knowledge and trades crafts to make magic items. They study dead languages and seek lost spell books and magic items. Learn spells from studying teachers and books. May search for old books, ancient carvings in dead languages and even cave pictograms. Professional schools act like sects and brotherhoods, aiding members with labs, aid, skills and spells.

-Must nominate which spells memorized for day during 8 hr study period from book
-Spells materials require 1gp/lv squared in gold 1st = 1x1=1gp, 2nd = 2x2=4, etc
-Get 4 x 0 and 1st lv spells from student book +1d3 per new lv, can learn from other wizards books and scrolls. Beginners book AC6 20HP. 1 page = 1 spell lv or 4 0 lv cantrips = 30gp materials to make
-learning new found spells takes int check or you never comprehend the spell +4 if school spell
- At 6th lv the wizard can have one 1st lv apprentice or 1d4 students with 1 x 0 lv spell each
10th he may establish a tower and attract 1d4 more followers plus one more per lv after