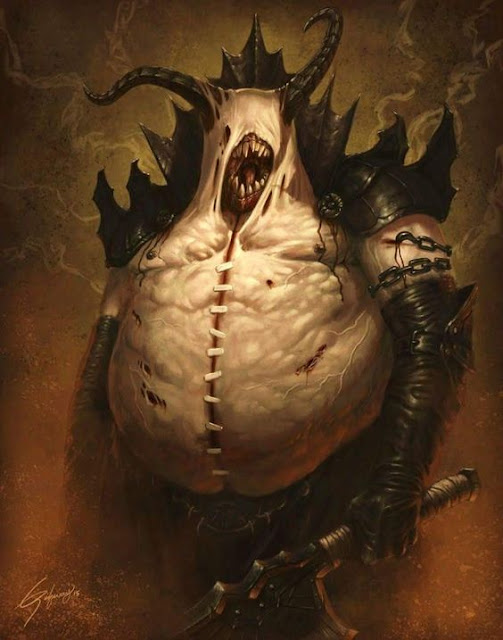 Been reading Chaosium Book of Eibon as ive gone full mythos retard again and feeling troped out of fantasy. Lin Carter and Clark Ashton Smith wizards are not DnD wizards. They are nasty and do things man (and I suppose women) were not meant to know. I can imagine a party of new apprentices and other adventurers being sent on these. Of course you might regret handing over the quest object. These could be plans for evil wizards for adventurers to fail. Dodgy wizards might not reveal real nature of quest. Id recommend the wizard master be one of the best in the world around 20th level. This would make a good campaign. Possibly if players became too competent they might become a threat. Moral troubles and personal risk should be com. Part of new setting Im developing.