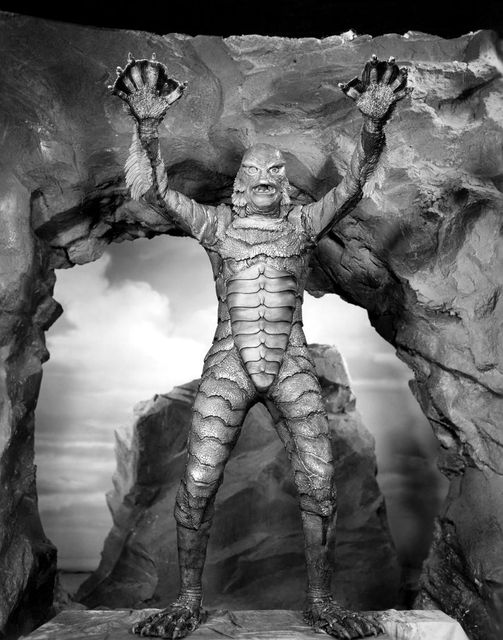 The Hellbog - A horrorscape of mud and despair
This is another part of my hell travelogue which is set at a higher danger level than many of my tables here in accordance to my earlier episodes on hell.
Plague lands 1 and 2
Infernal lands 1 and 2
Underworld lands 1 and 2

Also my Exile Island Setting has a Hellbog. It is alive and evil and some kind of land divinity that survived since the dawn age. Druids have battled it and used as initiation for high levels for thousands of years. A great black dragon that lives in the swamp and is the most active dragon in the Shadelport. It is worshiped by monsters who all feel the will of the swamp. Every diseased insect to every parasite filled wild boar or troll or dragon are part of the swamp. Every moss covered tree, every drowned corpse every gnarled root and sucking tar pit. Demons occasionally visit the swamp but they fear the power of the bog god and feel it drinking their will.

So for this project I will cover swamps in general like my former dungeon zones for lower levels and detail hell bog like my earlier hell project. In my hellbog dungeon zone the hellish Mire lands will overlap aplenty. As I have many sentient dungeons the swamp as a mega dungeon works quite well.

The other hells are obvious and visceral places of metaphorical punishment. The hellmarsh is a primitive subconscious evil. A place of lurking fear and pointless meandering. Beneath the surface horrors and death awaits.

Many hazards are natural such as toxic and diseased water. Technically fresh the water in some areas are tainted by salt. Beneath the surface of the water the murky waters are haunted and dreamlike. Things may reach from the deep to attack, but other attacks are more psychological and spiritual. Besides swamp creatures, humanoids and beastfolk the undead is rich in the living dead. Souls trapped in drowned and slain corpses, many from soldiers captured, murdered and cast into the swamp and damning them forever. Dinosaurs and other more ancient creatures wallow in the muck and filth.

Treasure and other goals are probably uncommon. The swamp is a place to escape and a physical ordeal. It is a place to hunt foul evils best left forgotten. Fragments of elder lore can be grasped from occasional monoliths and semi sunken pre human ruins.

In the swamp lands of hell they are a place where damned wander in despair, lost and too unimportant for devils to bother tormenting. When damned escape other torments they often find the swamp is a sanctuary but one which they never find a way out of. The forces of the swamp represent unconscious primitive urges rather than the deliberate torment. Damned killed respawn eternally from the muck then wander and die miserably again and again. Living visitors find it easier to escape unless they die there. Most damned are in form of zombies and can take more punishment than mortals. Their will has been sapped from centuries of dispair, Newer ones are naked humans still unaware of their fate. Some even find a shack and settle down oblivious to their fate. Others eventually are incorporeal phantoms  once they no longer react to being killed and are eternally trapped by despair. Some might still be able to talk but a speak with dead spell will help. Devils avoid the place but some devils are sent here for punishment. They prefer to send demon bounty hunters or mercenaries instead


Dragon magazine 54 had a piece of fiction that struck me as a kid as probably the best ever and was of help in creating this. I liked the marsh lands in LOTR movie.

The last two are more hellish but could be fore the core of a evil marsh.
Even in WW1 thousands of Russians captured were marched into swamps to die

As usual dressing table for descriptive stuff possibly leading to encounter or just for when nothing hapening. Wonders are amazing sights that might lead to adventure. Part 2 will have more 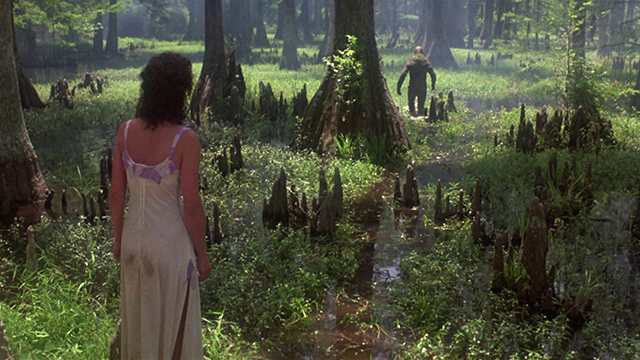