d100 To The Court of the Overlord! 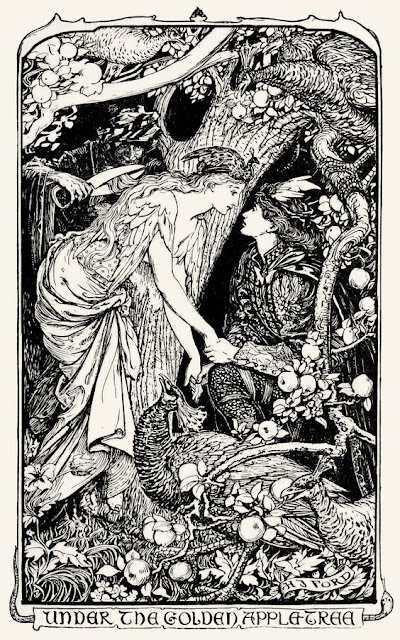 Rulers get wary when powerful adventurers turn up. They get queasy when nobody murder hobos turn up in town buying property and influencing guilds. Establishing strongholds in the wilderness and damaging economy with small change is dangerous. Suddenly your party has been noticed and the ruler wants to meet them. Even being a heavily armed traveller with mighty relics is enough to warrant the ruler investigates. The higher the level the more likely. This automatically happens at 9th level when most heroes get some kind of title.

d12 Following the meeting...
1 Sends spies and possibly a agent among followers
2 Has their bloodlines investigated
3 Pays a magician to scry with magic information on party
4 Investigators follow party money trails and prepare a secret tax audit
5 Former lovers and vice investigated for possible blackmail or scandal
6 Paid speakers and gossipers spread rumours about party
7 Has a magical bug or spy planted on party like a trained gremlin
8 Has assassins paid to avenge any harm to rulers on party
9 Plans to throw them a surprise party or invite them to dinner or a public feast
10 Wants to hear party stories and adventures so all the bards follow party
11 When the party accomplish a deed will build a monument to the heroes
12 Desperately makes allegiances and recruits powerful henchmen and items

Posted by Konsumterra at Wednesday, August 10, 2016