The Ten Plagues of Planet Psychon! 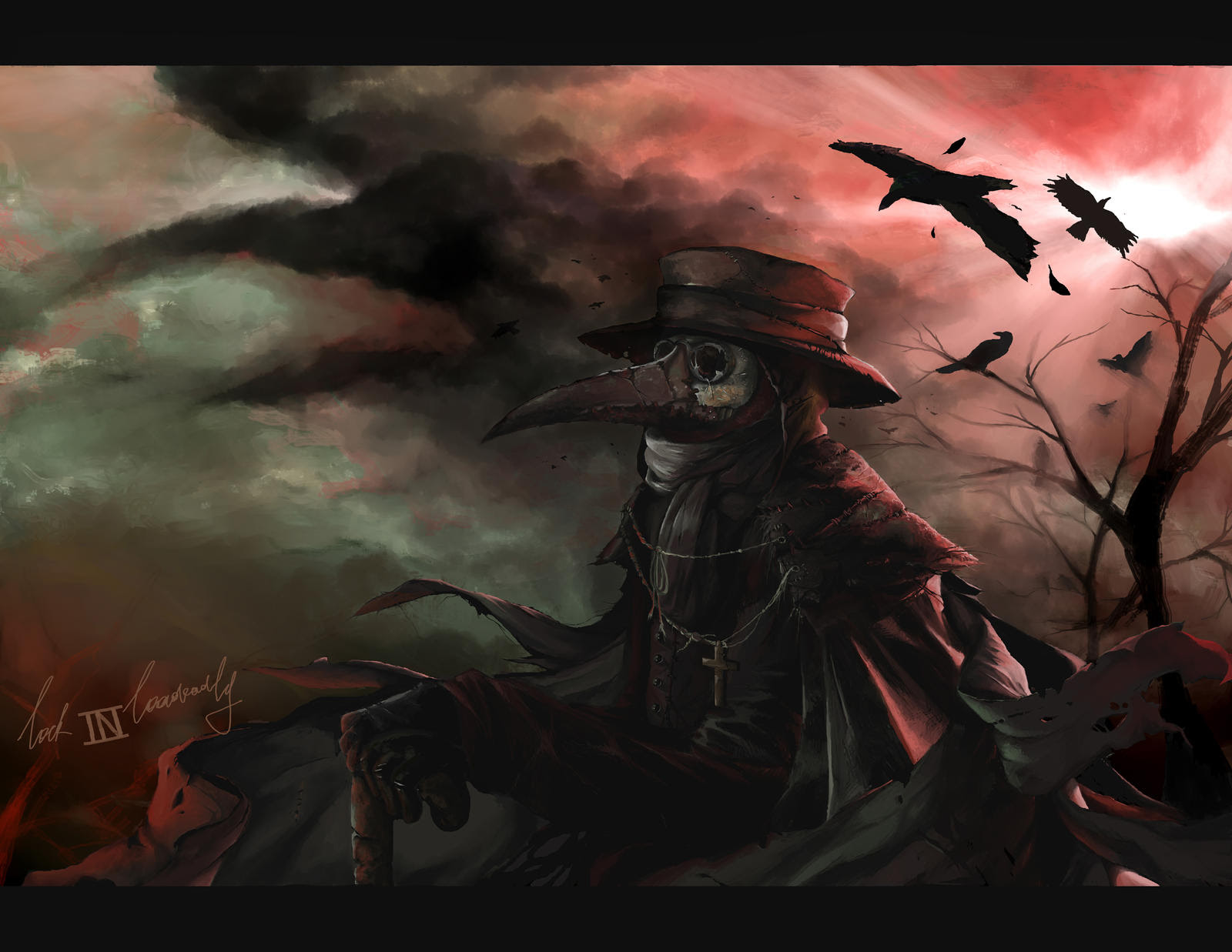 "Ever since we opened that container of ancient noodles and now i want to eat only
from flying spaghetti moster italian meals from the resteraunt and supermarket freezer."


"Resteraunt? supermarket? What are they?"

"I have no idea but i need to find them at any cost!"

Diseases of the gamma aeon are mostly left over bio weapons, terra forming and population altering plagues grown artificial. Worst of them compel you you to consume goods that no longer exist outside of occasional ruins. Many weaponois populations for the fourth world war and the apocalypse. Undead outbreaks from alien nanobots had been spreading long before the final times. Some reprogram brains.