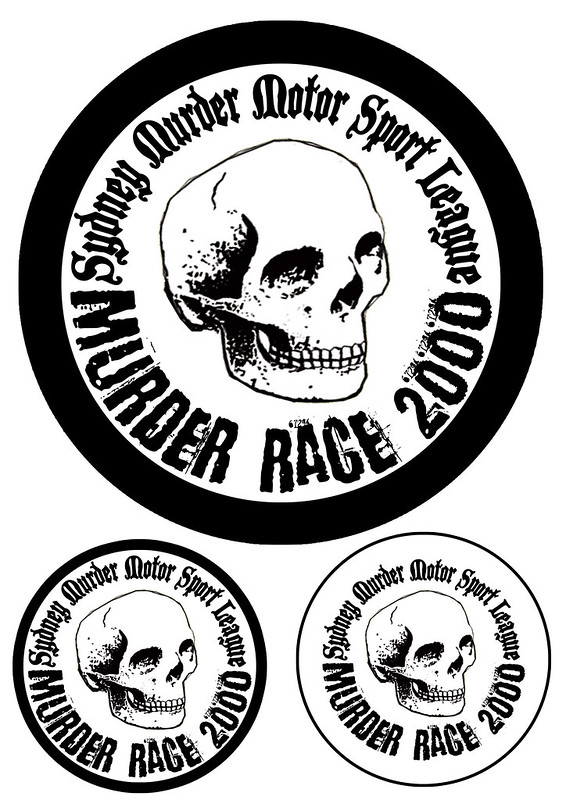 As I gamed without minis for 33 years (some paper ones for super games mostly) the experience of collecting and being inspired by collectible dream tokens has been good.

This blog came from me tooling about with toys and FaceBook. A co wrier non gamer buddy (he has played dnd with me)

Wombat rampage is a death race with mutant wombats who are trained to attack cars and have the punch of a armoured personnel carrier. But they are more resilient and can burrow and ambush intelligently

Some people in the great Aussie wasteland have learned to live with mutant animals like these roo shooters have done. They also have a corporate cloned north American wolf used so effectively in the late 90s midwest zone wars in the usa

since mega mutation emerged the bush has grown increasingly hostile. High on human blood, sex and eucalyptus, the males challenge cars that stop. Nobody knows how mutants took over the bush but politicians of both parties have exploited the human bush exodus.

Bilbies were cute fuzzy critters to most people, a lovely cuddly native bunny. As mega mutants they are feces covered stinking night ambush predators with rodent like reflexes. They snatch people so fast and crush victims skulls so quietly they may kill a whole carload of victims without a shot being fired.

Small settlements have vanished from these kill crazed stealthy hopping killers. The military hunt them in armoured cars. The communal burrowing animals eat giant bugs mostly but humans are even easier kills.

Mega mutant spiders are a big problem growing to car sized easily. The redback envenoms prey and cocoons pain nummed victims with a egg sack. The funnel webs build hidden beats for ambush. They inject bodies with a dancing strain of the zombie necrovirus who sacrifice prey for the spider till they are replaced and eaten The huntsman leap from ambush up to 20 metres and have corrosive necrotic venom that melts flesh easily

This car is a expensive elite corp interceptor probably owned by some one with more cash than brains.

Steve sez:
The interceptor looks like one that could split into two mini-turbo sleds

This gentle metagenetic ape vat grown in Singapore was owned by a eccentric uranium billionaire who was a big fan of king kong and vintage cars. The now wild Ape has hidden in the wilds of Tasmania and has become the king of wild mega mutants. He likes to flip cars and eat the tasty screaming morsels inside. The ape escaped in a amusement park incident and killed seventy five people escaping. The Tasmanian tourism department has billed the independent island state as the new skull island. Several death races pass through the great apes territory.

Quill's and me extra comments

They need some kind of 'drop' attack - it should be an ability common to all Aussie mutant supercreatures of the near future. Maybe the origin story can be increased effectiveness of gravity attacks down under.

Can they rear back and smash down with their biotitanium claws, in the same way a funnel-web strikes?

Also (just spitballing, would be more fun in person), a 'Wom-Bat' attack, basically a striking attack with a cut-down cricket bat made from a paddle-pop stick or something, dunno, Wombat Rampage sounds cool and Aussie creatures have so many awesome semi-plausible skills. The Mad Max setting writes itself

Me: Feel free to go wild mr lees and I will make you a game setting designer

Oooh, well we need the Chiko Roll Chick depending on the vintage of your players, she can maybe ride in on her chopper Heavy Metal-style and save players or punish them for misdeeds, needs to be strong and cheeky, maybe her arrival means players are fucked with randomly or judged a la deus ex machina.

Inspiration:
https://www.youtube.com/watch?v=_2_gOpU0eWU
Me: Wow i need this in my Psychon intro rock star game

Drop Bear Thick-Shake
In a new formulation gone wrong, humble pool attendant Craig unleashes a choc-pineapple thickshake flavour which attracts drop-bears from all over - this thickshake calms their blood-lust, and Craig is hailed a hero until pineapple supplies run low, pitting him against evil Marco from the pizza bar who benefits from both unlimited pineapple for his pizzas, and the drop-bear reign of terror. Players can align with either Craig or Marco, drop-bears are intelligent and can influence play to guarantee maximum pineapple which has narcotic effect which players can leverage to their advantage in honeypot attacks.

Me: Pineapples are a euphemism as queenslanders have grown strain full of meth which pineapple runners cross state borders with loads of the delicious embolism inducing addictive crop. Koalas find comforting and addictive, raiding pineapple green houses and labs in the suburbs..

Me: Gangs occupy giant Australian tourist monuments and the big pinapple gang are the most angry dickless bastards you will ever meat. They would kill their families for one pinnaple. Tinned pinaples are easiest to smuggle into walled city states and fresh food is always suspiciously criminal

More from Steve
Giant mutagenic wildlife is the result of dumped toxins in the outback. The original use for these barrels of experimental mutagenic feed was to enhance the size of the beast while reducing its dietary intake therefore increasing the dollar value of various farm animals in a relatively short time period but the resulting creatures, while growing quite large in size, eventually exhibited extreme aggression to all forms of animal life other than its own species. The government was slow to act due to the large "donations" from the mega Corp involved to key officials but eventually the feed was deemed too dangerous and was made illegal. However distribution of the product was already underway delivering to several key mass farm complexes when the decision was made and to prevent further loss of profit the company simply dumped the barrels of feed in the outback. Unfortunately the feed pellets were found palatable to both herbivorous and carnivorous wildlife resulting in the new mega fauna disaster.

Me: Undead and mutagens originally from space (terraforming invasion?) companies seize and abuse these contaminents and experiment on them. Have been used to advance biotech. Companies possibly being used.

Other banned farming practices include but are not limited to :
Triffidication crop spray turning most plant life forms into an aggressive mobile carrion feeding mutation with the express purpose to extract their now highly nutritious sap.
Dino farming. Particularly dried and powdered raptor organs along with triceratops horn aphrodisiacs.
The remote but infamous "human" farm colonies that produced mass transplant organs to private medical corporations and meat 'delicacies' to certain international dining organisations.

Me: triffids are farmed under licence for food and fuel and wild triffids are a bit of a problem. Contaminating other plants with triffid DNA very dangerous. Dino tourism is licenced but medicine farms use illegal trademarked dinosaurs. Dinos escaping and being mutated or undead by alien spores is a problem . Human farms are totally legit but only if clones not decantered. Easier and cheaper to keep in cells by unskilled staff.
Posted by Konsumterra at Saturday, April 16, 2016