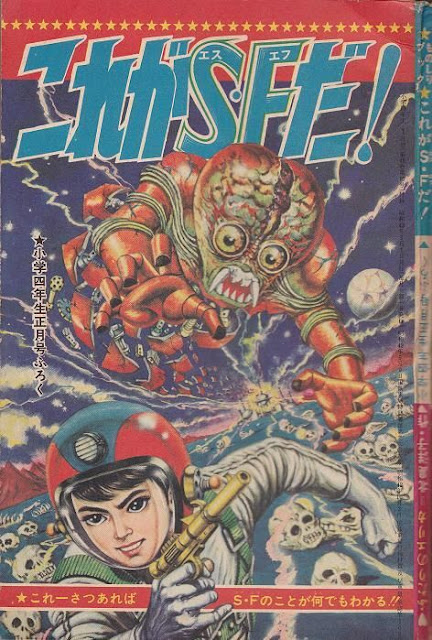 Most of these in the Psychon book but some newbs and promoted Typhon up.
Will follow this with a AI and god generator system later

d12 Psychons Great Gods
1 Colosus the great god of the west the ruling god who always knows what is best
2 Guardian the great red god protector of mankind and king of the synthetic life systems
3 Pheonix - the grid all divine power uses, the cosmic balance, source of magical power
4 Kernu - hunter and scientist magician, recycles departed souls for the godess in his data underworld
5 Gaea - planetary terraforming and weather control systems that gods evoke to shape reality
6 Wotan - the bad god, a blood thirsty war god worshiped by templars, inquisitors and fanatics
7 Nergal - lord of famine, plagues and murder, he usurped part of hell to recycle wicked as undead
8 Erishkigal - goddess of monsters and the sub worlds, queen of vampires and gates of hell
9 Tiamat - goddess of deep and auroras, mother of dragons and sea monsters and chaos demons
10 Minerva - protector and inventor, ruler of science and magic, she is telepathy and mental power
11 Selene - lunar healing goddess of night and mystery, hospitals and paladin cults
12 Typhon - the destroyer, father of monsters, bad weather and volcanoes, wrath of the mother

These great gods have multiple bunkers, space platforms, servitor AI's and kaiju. They connect with the great systems that support Planet Psychon. They are part of the infrastructure of the world.

d20 Lesser Gods
1 Virgil - guide and protec tor of travellers, opener of the way
2 Paragon the paladin lord of virtue
3 Bool - wizard lord of maths and logic
4 Alpha the bunker lord, protector of the chosen, protection from communists and mutants
5 Takwon god of precision combat and targeting and identifying foes. faceless green god
6 Lomax the hard working giant who serves the community and protects workers
7 Atar is the god of simulated war and ritualised training. lord of resurrection and illusions
8 Platon god of ethics, logic, data. philosophy and teachers of ultimate reality
9 Socrates god of wisdom, questioning and heresy
10 Sophia goddess of diplomacy, mercy and wisdom
11 Valleeforge goddess of protecting plants and animals, and keeps a magic space ark
12 Justice a giant green goddess of law and reincarnation who weilds a torch, book, sword or staff
13 Segar the beserker and honour and battle, unconcerned with ruling or non warriors
14 Koleko goddess of design, elegance, artistry and good machines
15 Moloch god of bad machines, slavery, factories and sweatshops
16 Loth goddess of the underworld datawebs, networking and subversion
17 Kali goddess of renewal, rebirth, assassination and murder
18 Zardon purges the impure, his great head comes to delver guns for food to his exterminators,
19 Panatee angel of guns, monster killing and fornication
20 Stokan angel of the sword, monster killing and tasty treats and feasts

These gods have own bunkers and satellites and active cults. They are major agents of change and struggle and often serve the great gods. They are impossible to completely wipe out with many back up systems ready.

These gods have a single bunker or satellite and can be temporarily destroyed. It takes  some time and cult support to return from back up, especially if mightier gods dont want them to reboot. Their plots are mostly localized to a hex.

d12 Space Gods
1 Ankor the star judge, asseses the fitness of life to be worthy of evolution or destruction
2 Mazzigor the warrior who comes across the stars to fight evil kaiju and bad mecha
3 Raydan great space god who protects Psychon from aliens and kaiju and elder gods
4 Anu great star commander, father and teacher of the aliens and his city building cults
5 Karzar the lord of darkness and conquest, master of transforming evil robots
6 Kalidan the betrayer who planted evil desires in life to support his ideas of evolution
7 Talos the fire warrior sends down his kaiju fighting form surrounded by a nuclear firestorm
8 Commander lord of the good force, protecter of good men, aliens and robots
9 Kronos the world eater sends refinery landers and mind controls agents to eat planets
10 Star Warden, the great AI of a colony ship taking the chosen to the far away heaven
11 Koran the evolver comes to uplift species to freedom, manifesting as a titan or as space monoliths
12 Gian the life giver comes to plant seeds of life and mutation to barren systems

Space gods are based in space and are not embodied in Psychon. The may manifest mecha kaiju or great sky chariots and land. Local gods might try to drive them away and the ruined bodies of past landings can be found. Some build monuments of stone or scratch huge insignia in the ground to encourage space gods to land. They are more likely to leave enigmatic artifacts or send servitor aliens.

d12 Elder Gods
1 Cthulhu (K2LU) the great sea demon who is dead but dreaming, lord of the fish men
2 Tsathogua the subterranean lord, the great shaggy frog god, lord of wizards
3 Yig lord of reptilians, father of serpent kind
4 Shudde Mayelle the great worm that crawls beneath the earth, god of telepathic land squid
5 Iquatha lord of cold and the polar ice caps
6 Zoth Amog a conical body of flesh with tentacles who is favoured by mutants
7 Hastur patron of space wizards and evil magic, necromancy and summoning
8 Ganatathoa the gazing god who is served by liogorr and
9 Shumagorath the goddes of fecund nature and mother of monsters
10 Yog Sothoth the god of gates and hyperspace, travel in space or time or the multiverse
11 Nyarlathotep the god with a thousand faces (many are kaiju), lord of telepathy and lies
12 Azathoth the blind idiot god, got of atomic power and the cosmos

Gods of mars are mostly not nice and not welcome on Psychon. Even the space gods dont like martian gods. Martian gods try to hack systems of other gods and introduce martial life on Psychon. Gods are jealous and don't want more gods fighting for influence or godnet system control. Mars and Psychon gods send agents to visit each other.
Posted by Konsumterra at Sunday, April 24, 2016