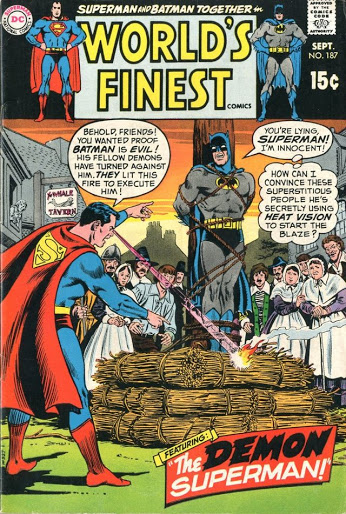 I like using brp for gritty historic fantasy. i have magic and monsters. I have dreamand overlapping mythic stuff with shifting mana levels.

I feel i am learning about real world and could be useful outside gaming or fantasy. Ive done archaeology and classics and philosophy. BRP and GURPS and even iron crown and late TSR did some good history gaming. I read mostly technical non fiction and classics and comics. I have read less and less fantasy books as ive gotten grayer. I use historic minis. When Im poor I buy or steal second hand national geographic and library history sections.

Using historical ideas in fantasy world design interesting too. What if alt history fic has a fandom of its own. Howard and lovecraft used history. The new wave attacked history and subverted it, especially colonialism and capitalism.and the ideas of narrative, continuity and time. Still you need to know history well to react against it well.

In my Cthulhu Deco Punk Metropolis 2020 setting has babylonian dreamlands just like the film does. Its history as seen of through lens of 1920s silent fim making expressionists.

Forgettable realms dont have any of these benefits i get from history. It is still a great world of gaming.

I love mythology and fictional myths. I think gods of Forgotten Realmsms, Kryn, Grehawk, tukemal are the best thing about them. Glorantha has best mythology in gaming.

Bad side of history gaming is not explaining ow your historic equivalents in a setting grew up together or repeating the fatal flaws of nationalist epic writers of the 1890s. This movement influenced the fantasy genre a lot (Tolkien was a big super highway on this). Your fantasy world doesn't have to repeat the nationalist romance and royalty is best tropes.

My fantasy setting are horrible because of my Rabelaisian interest in the history of vice.
Posted by Konsumterra at Friday, April 15, 2016