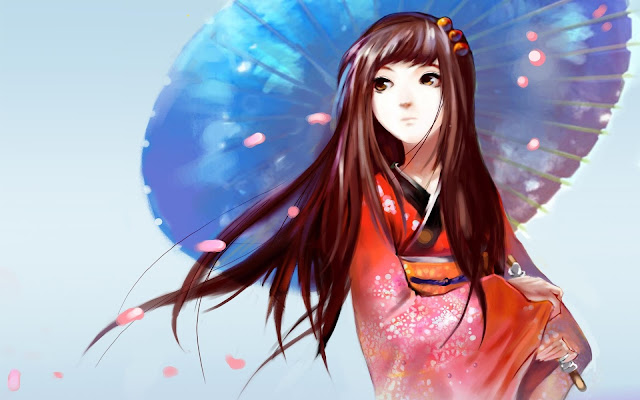 I am missing DnD a bit and since flood of 5th ed found zero interest in older versions of game like BX about club despite people not even knowing what it means. Have had my Adelaide friends request mid level dnd so will get a few games in over xmas and will try to finish my books off or make up some compilations from my blog. Club members have doubled over year and as becomes bigger and more open have had a mini gamergate feud over a certain Conan meme which offended some of the few women in club which all got a bit ugly. Being bigger means more public scrutiny and less room for for rapey memes. Growing means including more people - it isn't really about just censorship or Conan. Yeah I hate Gor too.

Not enough magic umbrellas in gaming so here is a shitload.
Magic stockings, panties and corsets later