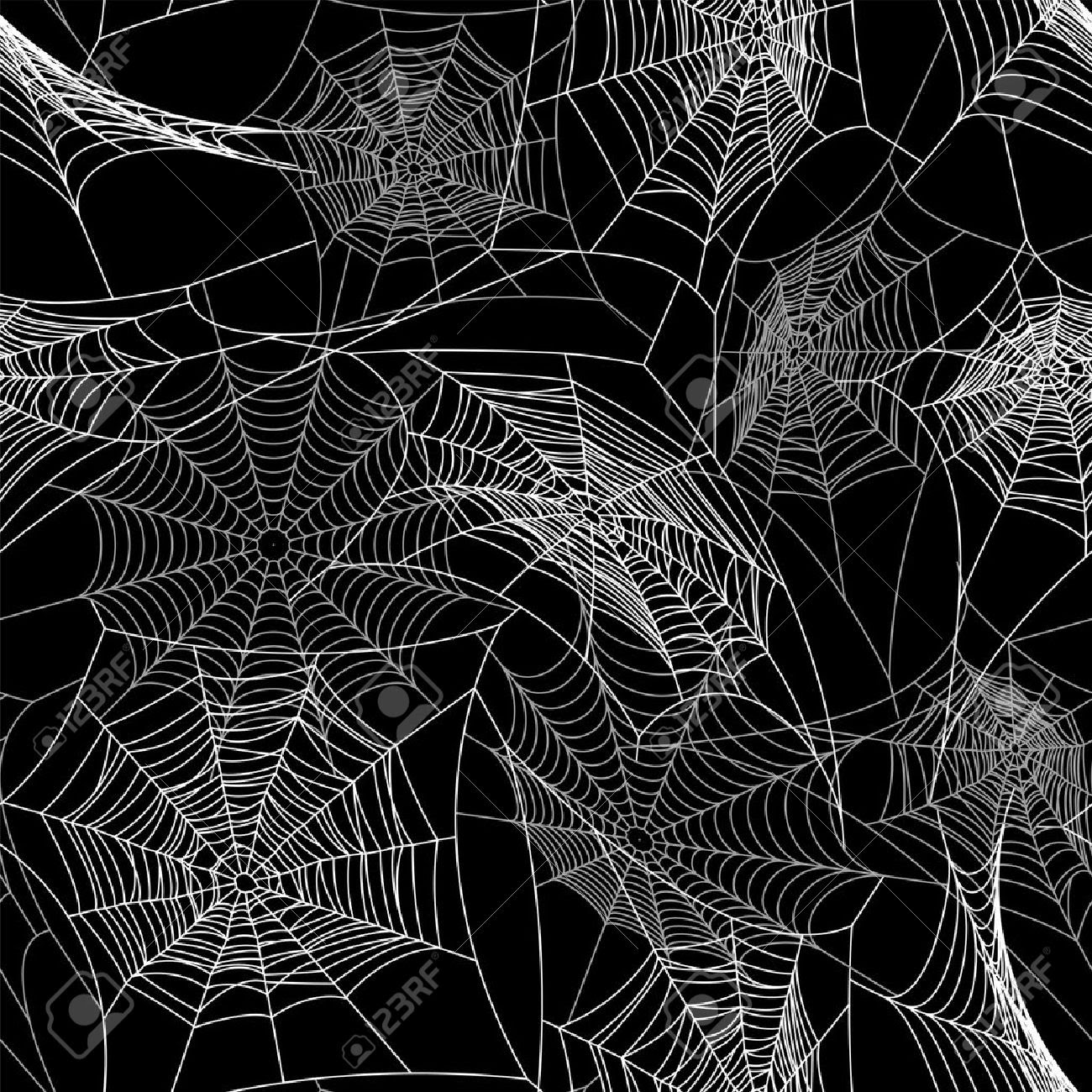 Playing Fallout three hanging with old buddies.
Underworld Beast 07 - Creeping Web
These disgusting spider like webs creep and crawl on dungeon and cave ceilings leaving strands of web filaments behind them. They may dwell with spider infested areas and hide among spiders webbing to hide. Spiders are one of the few beings creeping webs wont eat. Mostly they dwell in web covered caves, preferably on ceilings but if they feel bold they will block passages and door ways or sit on a chest. They are slow moving and prefer to drop from above. Groups of them will work together and will drop ahead and behind and on top of targets. Baby ones are only cat or dog size, adults are man size and largest are ten foot cubes but able to spread out to attack multiple humanoid targets. Once in contact with a victim they secrete digestive fluids and try to wrap the victim up to immobilize them.

They are not very intelligent but are actually colony organisms and immune to most mind effecting spells. Often the non fleshy remains are unharmed and left hanging from ceiling and act as bait for humanoids.


Small Creeping Web
AC +4 HD 1d8 MV3"crawl Grapple SA: grappled victims take a d4 per round
Can grapple a humanoid but prefers smaller ones or pets

Huge Creeping Web
AC +8 HD 8d8 MV6"crawl Grapple SA: grappled victims take a 2d6 per round
Can grapple a mounted human, ogre, even multiple victims. Once a victim has failed two saves and is immobile the huge creepers can attack another target. It can repeat this again and again. STR saves are half vs huge webs

When first hit by a web grapple the victim can spend their actions to escape and make a STR save to escape. The following round if still trapped get a second attempt which if failed renders them helpless and usually dissolved unless friends kill the web.

Some monsters plant webs in corridors then when intruders are trapped they shoot them with slings which don't hurt the webs so much.

The creatures leave webby trails and co habitate with spiders so areas with them are web covered and creepy.
Posted by Konsumterra at Sunday, December 20, 2015