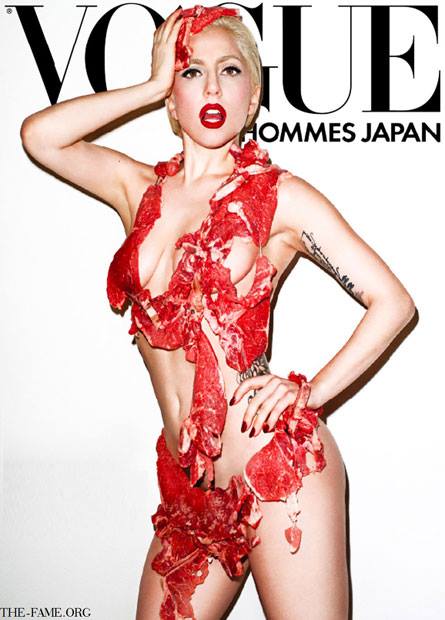 Underworld Beasts 03 - Flesh Feasters
These undead are made from slain murder hobos of the vilest type. Their flesh is shredded from the skeleton and fed to a demon who in return retains part of the soul of the murder hobo as a animus force. The skeletal bodes are always in pain and self hatred. A mirror sets them off screaming and furious. In combat they snatch gobbets of meat from their victims flesh and add it to their mass and own HP. They can up to double their own HP temporarily and at this point they appear human.

As humans they are insane and self loathing cannibals. Some have no memory of life as undead. Others relish gorging themselves on meat or set about getting enough prisoners to sustain their human form. The human form lasts one hour and then the acumulated extra HP loses a d6 per hour or per turn in sunlight. They avoid holy ground at all costs as it makes them lose a d6 per round. A constant topping up on murdered man flesh will make them seem human and tolerate light. Some keep a dungeon so they can top up every few hours to maintain a public life. Some try to rejoin old parties and survive off dead enemies by eating dying battle dead.

Because they were murder hobos they are painfully familiar with infiltration, murder, stalking, torture, trapping and worse skills. They will stalk adventurers and learn about strong enemies secrets so as to better ambush them. Flesh Feasters are also called Feasters or Murder Skeletons. They will seek to kidnap living murder hobos and will imprison them till they willingly joined the undead. This was a curse Orcus made to punish adventurers who had robbed him purely out of greed. Some say that if the murder hobo is raised from the dead before his first cannibalistic feeding he can be saved (could happen to adventurers). Resurrection can restore any aged of murder hobo from undeath but will probably be old and and insane. Only a non good aligned murder hobo will become a Flesh Feaster after their flesh is eaten. The rest are just bones that a evil magician might use to make ordinary skeletons.

Feasters found as skeletons are starving and insane with hunger if disturbed by living. Smell of blood will awake them from 60". The attack without fear but as eating flesh they regrow muscle then skin they become more self aware and flee from serious threats. Smarter skin covered ones are smarter and more willing to use trickery and deception even seduction. A band might live and sleep in a dungeon and come out to eat shepherds and farmers. Then enter a shanty town of adventurer scum and go drinking to recruit followers (food) or ally themselves with some adventurers to local dungeon (turn them into undead).
Posted by Konsumterra at Tuesday, December 15, 2015