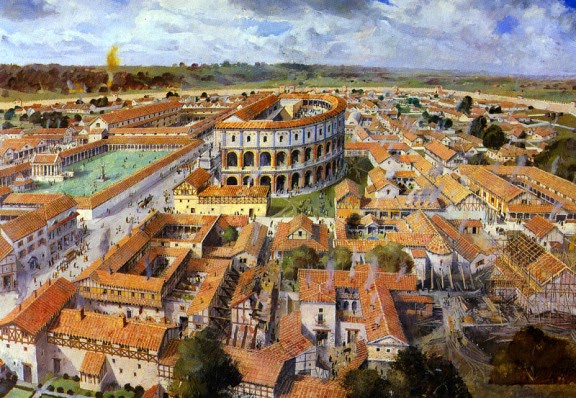 Will do a barbarian and savage table. Viking tragedy table? Any Suggestions for grimy gory character history??? Nonhuman tables?

Thinking of seasonal based domain events 12d12 or 12d20 - might bunch into seasons will be some yearly and other tables. D100 dungeon underworld vice. D100 Demons?

This d100 implies a large poverty filled nasty city state - defiantly not a LG city. In my game LE always trying to help good and offering to help good with a bloodthirsty wars, fear and grinding down the will of man. LG guys will on Exile Island will end up using LE help when evil chaos Invading - a symbiotic relationsgip emerges with CG and and CN pushed out of public debate. CN tend to become guerrilla bandits if a LE regime sets in robing from the rich and giving to the poor. Many live in mountain caves in the north just outside the city authority. The Barron is LE some say he is related to Asmodeus the Archduke of Hell. Others say "he is tough but fair" or "but he keeps as free and safe".

Posted by Konsumterra at Saturday, February 21, 2015