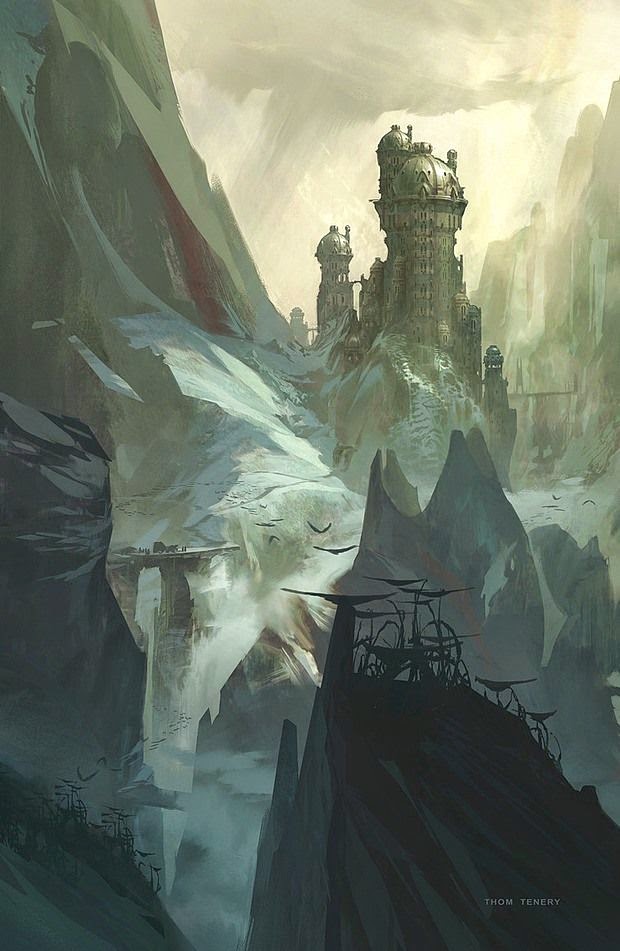 So this is for the not so scummy city dwellers including shop keepers, merchants, traders, guilds men, senior craftsmen and the non noble rich. Such people travel more than the common poor also.