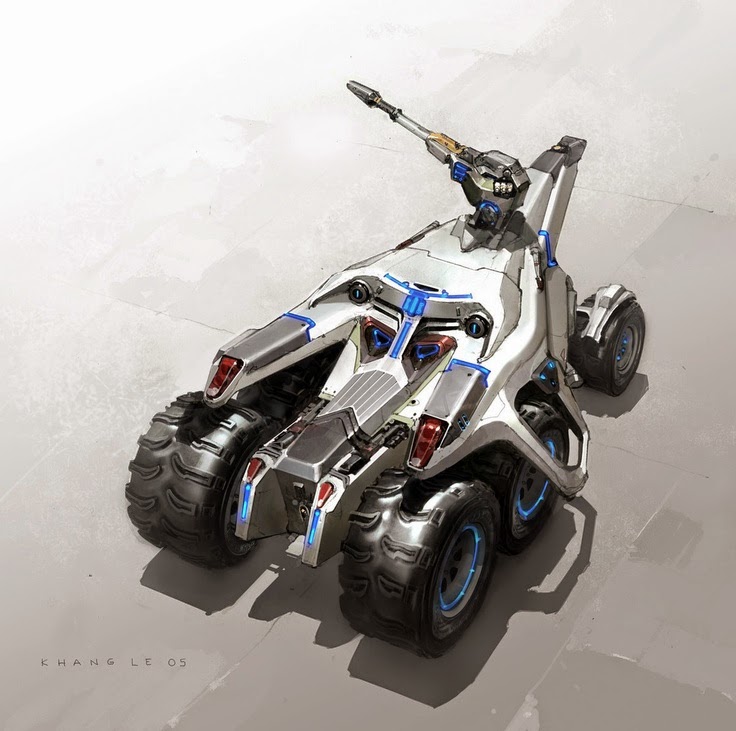 The Sheriff had been left by himself and was parked on the roadside wearing tribal body paint and dancing and singing while his lap-dinosaur watched amused. A old ally the Alpha Romeo driving Nun saw him from afar and pulled up. While she spent most of her life killing cultists, undead and bad drivers she accepted tribal religion as part of God's plan.  The sheriff had been spending time initiated into shamanism and had seen many dreamtime spirits and could talk to animals. Both talked and agreed that the undead were anathema and there was something behind the whole business. Drove into zombie heartland looking for trouble beyond Bathurst.

Found where a massive undead convoy had been bombed bu aircraft and rubble was all that was left of the road. Among rubble found twitching zombie bits and a helmet with a awake zombie  head. Sister put it in a containment pod for the Vatican labs in her boot. Later found a a band of farming folk on foot and the could be crammed in cars and they drove them to a town. They had been told to evacuate by authorities and did it too late. Their bus broke down after several zombie attacks and they were now on foot. Were grateful and the duo returned.

The red holy Alpha and the black battered cop interceptor came across a lone pedestrian, a bike cop who had been beaten by gang who trapped him and stole bike. He was dying of thirst and limping. He was grateful and told him he had heard of mutants making a camp that he as told to investigate. Was a mystery why mutants would settle in zombie country.

Eventually came across several humpies built from trash, surrounded by stolen barbed wire and defensive pits. Slowly drove through and zombies wary of cops. But the Sister got out among them in her shiny black battle habit and wimple and blessed the mutants, telling them God was going to save them all. At back of camp saw mutants roasting a screaming zombie being spit roasted and carved up. Mutants grateful that law and church here and showed the heroes their larder of pits with crucified zombies in pits under corrugated iron sheets. Said they had noticed mutants less bothered by zombies generally and humans didn't bother mutants in zombie areas. But last few nights a black car and zombies had attacked.

Got mutants to build humpies around car and wait. Sister converted and baptised many mutants and started a choir of awful zealots. Late in night the micro dino heard some noises and growled. Someone had entered camp and killed three mutants with a silenced submachine gun and was trying to steal bodies. Sister opened fire and Sheriff sneaked around for a better firing arc. The man in black racing suit had his legs shot off. His gun was too light to hurt the heroes then the sheriff shot off the drivers gun arm. The mystery man did not bleed but crawled. In distance his car roared to life and drove into the shanty town blazing machine guns. Sister got in her Alpha and returned fire. Sheriff ran back to his car and started up. Finally drove around town and also fired his twin linked MG's. The black biometal car hull burst into flames and seemingly screamed. They found crawling zombie driver and Sister took his chainsaw-machete and hacked off his other arm. Dragged the body into her car boot and called vatican on her satellite dish. Sheriff examined the silenced machine pistol and it's biological smartlink.

Karumi arrived on her motorcycle and explained to Nun and Sherrif how zombies were an alien invader. She psionicly mind linked to the fiend and questioned how the alien traveled. By space dust apparently. Alien also had a base on Mars. Established during the lost Martian mission a year ago and another relay on the Moon near Tycho crater. Went to remains of former zombie base and found under rubble a huge tap root of biomachine growing into soil under town destroyed by military. Called in cyborg vet buddy with demolitions to finish off.  Sheriff could see the lesser zombies had only a small amount of life force, but the undead driver and his car had more sentience. Vatican choppers came to take sisters samples.

Contacting Gentech and Necrotech and Vatican put the groups in contact. After a few hours of international conferencing it was decided in near future the team would be called to help train a team of astronauts to investigate the lunar anomaly. The Woomera or Cape York rocket range were both fairly likely places.

There was on the way to Woomera rocket range a salt lake race coming up too....
Posted by Konsumterra at Saturday, February 14, 2015