Cards and Hero points in FRP 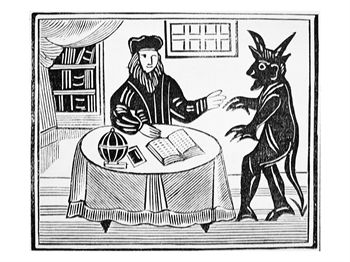 The amazing Jeff Dee on old school gamers FB group,  proclaimed his dislike for point systems to help survive (to be fair he said it made senses in starwars).

I used a booster card set - which is funny because i hate what some card games have done to industry, Games with actual speculative trading and gambling for profit pisses me off too (one of my buddies lived off magic). But my welsh-estonian-adelaidian upbringing probably made me that way or something.

TORG was inspirational and probably being a dr Dr Who fan as well. TORG was to me unplayable but had some of the last rpg books i kept for a while - tharkoldu and space gods, all the realm books were great. My RQ game had only divine magic for about 4 years probably my best game. I used this card system to help players pull a few heroic miracles. My BRP game in space did this too. Some of most memorable moments. Marvel had karma too but that's another story.

I normally dont like cards. casinos, either but for my deck i used a standard deck of playing cards cos they are cheap and so am i. And some odd notes for my old RQ world.

Joker- Saved From Death Miraculously avoid death from any source by an amazing feat. Goes great with king of clubs.

important flunkies and npcs can hold up to one card

an arch villain may lend his cards to important subordinates