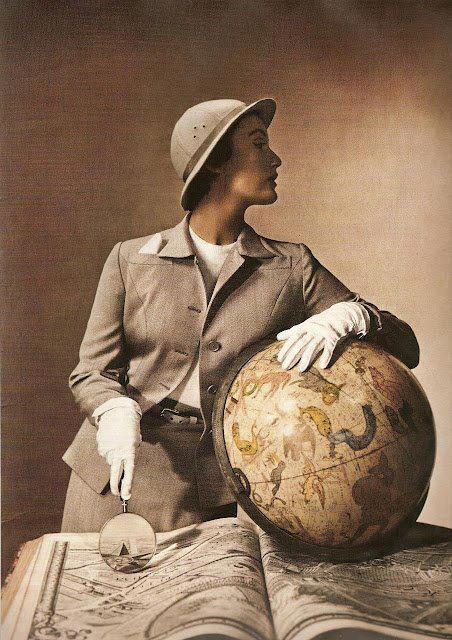 A few bits and pieces today

Cthulhu superheroes - very different from my ideas but good
http://forum.rpg.net/showthread.php?398547-necro-Mythos-Supers-Oh-what-may-be-wrought-with-this-hideous-might

Ive done a few items like this before and will put my notes here soon. Zenith comics from UK best. But HPL is hardwired into Marvel. Early x-men had a pre-human monolith bound demon from dawn of time awake and attack the x-school. Stuff like that just happens in the marvel universe.

Strange tales in 80s with Dr Strange had him release all his demon god binding relics to defeat an alien sorceror who wanted Strange's title of sorceror supreme. So the series had him learning black magic from a former foe and hunt down all the beings he had freed. Instead of his nice relics lost to him, he acquired cursed evil relics. His spellls drained power from nature or animals or inflict pain and deformity on wielder.  Scaling his way through higher planes via stealing demon god power then going to the next leval up to repeat again till he got to battle Shumagorath. Bloated with power his mentor convinced him to become human and they traveled through many planes to shed energy so as not to destroy the earth if he went straight home. All bonkers but marvel magicians have a lot of fun. Many Dr strange stories are lovecraftian or Clark Ashton Smith style weird. Lost civilizations and serpent men all descend from the hot beat of Shaver, blavatsky and lost continent myths.

my next gamma game i do want them to do some more looting before getting a mission but a few things i need to do.

As the next session has no noobs and all have back up characters i need to be prepared to do some killing. The nice guy in me better be dialed down. Players have gotten used to average stat characters which is nice,

More cyborg clues. Need to find more cyborg gang members up to some scheme. Players have already interested the AI reaper so an assassin isnt out of the question. Need to get story into all this digging up trash and cowering in fear.

The ape ambassador might try to frame or discredit party or even challenge Johnny to a duel.

Would like to have party get a few more weapons and possibly armour before getting to work on king Beavers quest. A buggem hunt for baron of horn might work as intro to the Barony thread. Or perhaps clean up high island or visit their mutant free home bunker. I would like to have them explore a large city like Pittsburgh or i had a web robot make me a morlock infested small city.

I would like to play this for a while yet and players seem to enjoy more super heroic power leval after crawling through dungeons and cthulhu. Id better get my mutation tables sorted - the more mutations you get the worse table you roll on cosmetically speaking. Anti mutagen and retro mutagen drugs will exist also. They haven't got into using their explosive weapons yet. But this could be greed and fear of harming loot. Several have mutations that add dice to weapon damage. They have not tried machine pistol yet. Even learning 2 pistol style would be very deadly.

Some things to do here next year. My net access poor when traveling over xmas but will do my best.

Still not found my oldest fantasy maps and art but looking.

Lots of marvel stuff so will start posting a bit
characters, gangs, evil corporations and more

One big project is to scan all my Babylon clip art and build a Flickr folder full and then my gaming guide to bronze age fertile crescent gaming.

One goal next year is to print 2 x A5 booklets of EMO with silk screened covers. Will try making a boxed set from a pizza box with stickers, badges and maps. A t-shirt will be a goer too. Will do some editing and play testing too.


Any feedback appreciated too
Posted by Konsumterra at Sunday, December 09, 2012