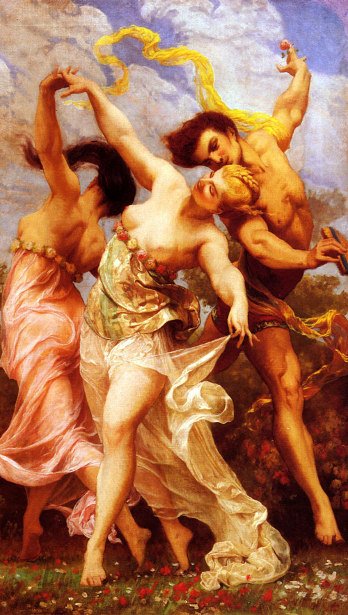 Pulp Dungeons
So I had seen and heard of these and a friend was selling 12 issues for 50 so I went yes. Glad I didn't get from previous buyer as the size and everything were clearer here. Origionaly from Canada 1996 with various writers. Each series is supposed to be combined as a dungeon but I probably separate but they do have links and clues to other volumes. They are not quite D&D system and has simple mechanics which re easy to ignore. Im happy to use dnd versions but some monster descriptions are interesting. Ech is a 16 B&W pages with colour cover - inside cover is B&W with the map in front and ad in the back. The blurbs are part of the setup. The formatting varies a bit and sometimes when have a monster page it refers to repeats some info. I appreciate monster tactics come up and some different lore. They have some interesting traps and setups and procedures and I found easy to replace on the fly. All feature a simple dungeon often with lots of empty rooms and an encounter table. Some weird magic encounters too - some more funhouse than others. Its a good zine format mostly. They would be good intro adventures and pretty short. I found inspirational ideas in them.

Series 1: Just Above the Pit

The Forsaken Elves
This features some force has made some elves evil but not their children. Paranoid and evil they shun light and are adapting to underground life. They are quite nasty and its good to kill some different evil elves.

An Infestation of Kobalds
A giants palace inhabited by kobalds like rats with traps and puzzles and some magic oddments. I especially liked these kobolds had a huge prison for all their own kind and some other touches. Certainly lots of good set ups for ambushes.
.
Dwarf Hold
Dwarves have all gone but lots of remnants and odd magic. Its a bit more linear with a small maze off the side and basically some dwarvern pass for trade shortening a trip by days.

Orc's Lair
More linear but has some good features like giant dogs a druid could recruit. Some classic monsters and some have interesting specific tactics.

Legacy of Blood CM9 💓💓💓💥
This is a style of adventure there should have been more of. You inherit a domain and it is a bit of a shambles requiring you to work on it. Impressing the people and stopping the problems is most of the action and the discovery an evil wizard is sabotaging the domain to take over. There are quite a few war veterans in area so plenty of above 1st lv npcs to recruit and impress plus a rival party serving the wizard. The maps are adequate but have thin walls for stone towers - a bug of mine. The player's area map and wilderness map of the hex in detail are good. It would be quite fun to run and there should have been more adventures like this for high-level adventurers getting a domain. The character who is an heir can assign officers jobs to party members like a head of church and magistrate and I would add more. Has good seeds for future dramas and players could kill the wrong people and lower their domains confidence. I think I will give areas a morale score myself. It does use domain rules in a companion but in play you could use the given info and expand on it.

I can imagine a module to help a thief take over a city guild, or a wizard to seize a tower owned by a wizard who broke the kingdom charter and has subjects who need help.
Posted by Konsumterra at Monday, August 08, 2022