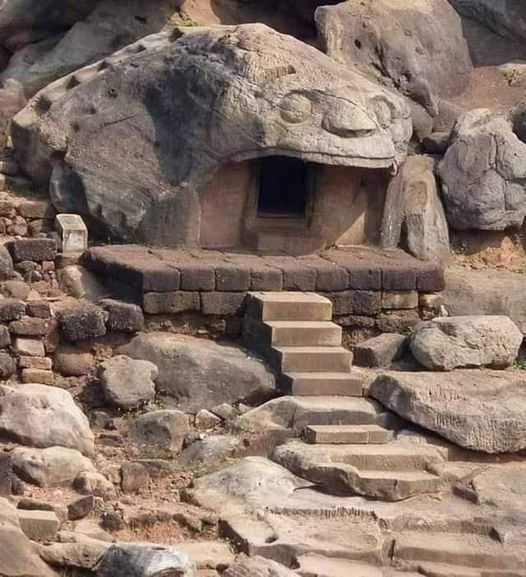 This is a more in-depth look at what was originally here:
http://elfmaidsandoctopi.blogspot.com/2021/05/elemental-heresies.html

I will after current projects make a book of this because I need it for my current game so hope to start next month. Also have old unfinished dungeon zone key for desert ruins of bronze age themed ancients. For playing an ancient game or just looting the ancients in a later setting.
Some of this is influenced by my current campaign projection which the Arcane Empire of the West is dominated by Elemental wizards and cults. There is also a dragon temple cult to the east that often uses elemental magic. There is the necromantic death templars too. So ideally when I finish my revised spellbook I will then work on a bunch of elemental and death spells.

My oath system has been fun and we have playtested some more stuff like having oaths based on gods and philosophies other than alignment ones. Players did like that the oath points from these oaths still worked with alignment but you could if a pyromaniac cultist is good or evil and follow the abnormal edicts or elemental tyrants. Specific gifts for cults has worked ok too. So I'm expanding these to longer versions as they are very flexible and can be used by clerics or wizards or anyone who wants to be a fanatic weirdo.

After the age of eldritch darkness humans lived in ignorance in caves and wild places but some maintained the dread lore of wizardry from their masters. The elementalism, the dragon cult and the death temple used these ancient arts to dominate other folk. The barbarians of the wastes and their beast folk kin had kept the world in a state of ignorance by killing wizards and the literate city folk. Over the last thousand years, the cities built great walls and rediscovered lost arts of warfare. Elementalism, the death cults and the dragon lords are much diminished now and their influence has thinned. But large pockets remain and still are a threat to civilisation. Civilisation sometimes has used the old cults to draw the barbarians away from themselves. The old cults have used this to influence cities that offer wizard advisors to nobility because you know they are so charitable. These arcane advisors and their security details work to undermine and corrupt their hosts but they have to compete with rival sects.

When you stop some wizards scheme you will be noted by their enemies and they might try and use you again with paid missions, patronage and magic gifts with catches.

So basically each oath you roll you can get a gift from the list.
For each oath, add a point to your score for one alignment.
If you reroll an oath you may choose another.
After ten oaths you may choose to roll on the rare oaths table instead.
Breaking oaths results in the powers punishing you and may be fatal.

Gifts are in groups of four and can be swapped within the same set and some can be taken several times and be stacked. When you stack a +1 magic item effect gift on an existing item of the lower type you gain a bonus magical effect. For example, upgrade a +1 item to +2 you would gain an extra ability like a sword extra +2vs an alignment or enemy type or a bow that creates ammunition.