War With the Undersea Kingdoms Part 3 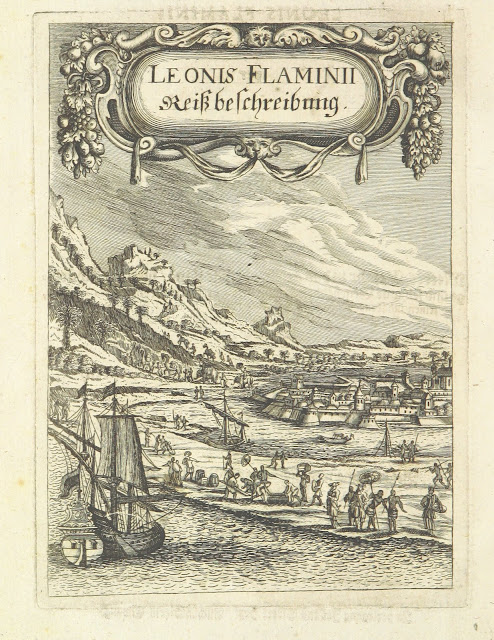 Part 3
These are harder than some of my other tables and slower to do.
Might try some hell stuff again.

Normally I would do a d100 treasure list for the war with prices but I've kinda done this twice and will one day merge these into one table with prices possibly in a Aquatic dungeon zone book.
http://elfmaidsandoctopi.blogspot.com/2017/08/d100-useless-fish-cult-treasures-in.html
https://elfmaidsandoctopi.blogspot.com/2019/04/fancy-sea-chest-stuffers-for-castle-crab.html