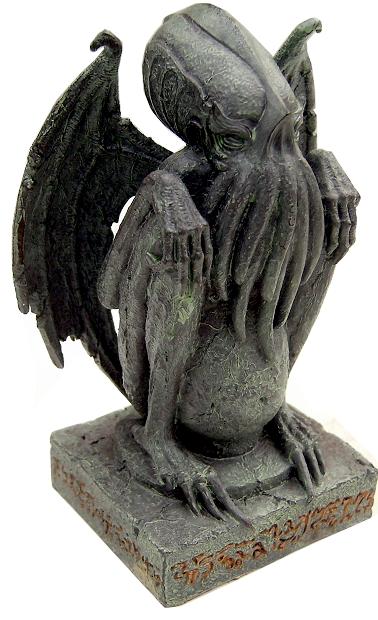 Saw a post on FB someone who filled Kuo-toa empty rooms in the classic modules with useless magic fishman stuff which is a awesome idea. I have done cursed fishman items before but this is a amazingly useful concept. Such items might turn up well inland from great floods or even before land rose from the sea. Possibly some use could be derived but not for most adventurers.

Fishmen hate it when infidels use their relics and their cultists will seek them back. Once they and their allies and servitor races ruled over man and they assume they will again.