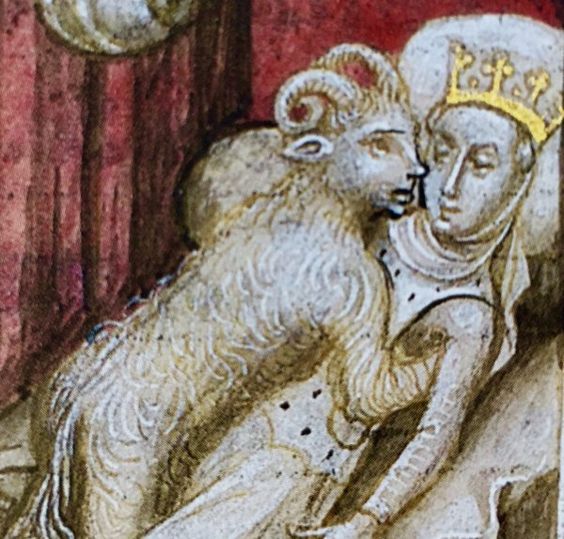 
Spell list will be separate blog but will be made up from other spell lists.

Witch Class
Witchcraft was the oldest magic system based on texts taught by planar beings transmitted on cave walls then books through cultic practices. Over time other magics became more common and witches became marginalised, mostly rural and poor. Some places they are respected but rarely in power. Monsters use them more often as priesthoods. Prevalence of evil witch cults at the end of the last two ages has made most people hate them. Any illegal use of magic is now called witchcraft. Witches are secretive and use skills of subterfuge survive and healing to make friends.

Witches require material components, they learn from the written word, they require a litigious order to perform rituals with and students to teach their craft. Witches gather with each other for many holidays and seasonal rituals. Use of wax, figurines, body parts, cords with knots, bunches of sticks are common components and destroyed in a casting attempts.

Advancement in the local coven is important and very political sometimes resulting in combat or murder. Isolated witches meet yearly if possible at least to maintain their contact. Witches often have a patron spirit or faerie or dragon or planar being as a patron. Patrons rarely are seen but might be communed with by spells. Approval of a patron improves ones status in a coven. A witch in solitude with own research material and lab gets random spells. Following teachings of a particular tradition might require a school library which outlines what spells a caster gets each level. A witch with sisters and friends in a community can draw on more choices of spell knowledge. Some places with vibrant culture and wide trade may have available all witch teachings but more social ladders to climb.

Evil witch cults have had periods of increased popularity and most fear witches. Other spell casters don't include them and marginalise them. They tend to undermine other authorities so clergy, wizards and nobility tend to restrict them. Many public fear them. Church sends witch hunters after them usually to silence any heretics or rival religions. Most witches hide, public witches expect hunters to seek them.

At zero level a person can be initiated and possibly learn a cantrip. Initiates learn from first level teaching them one on one. 1-4th level you are a member of a coven of 13 witches with a purpose getting instructions from your head witch. At 5th level you should lead your own coven while pining secret societies of higher witchcraft. A coven has a head witch often called a priestess who often appoints one or two others to assist her as sisters. Male warlocks often have a roll of protectors and killers and lovers. A head warlock is sent on missions to aid the cult with spells from the whole coven.

Spell Casting
Witches learn spells from books or written on cave walls or even tattoos. Each casting uses verbal poetic, herbal and mineral and body parts for components and gesture. Depending on level spell has difficulty for the Will attribute roll Easy x1 Average x1/2 Difficult uses Bonus score if any. If roll succeeds spell works and can try to cast it again and again until the roll is failed for the day. Must go through another 8 hours prep to try and cast again. X on the table indicates the zero level cantrip becomes a at will ability. The witch still needs material components for each use or scrounge more from garbage, campsites, market gutters, wilderness places. Spell table tells you how many spells you have and when you gain new ones. 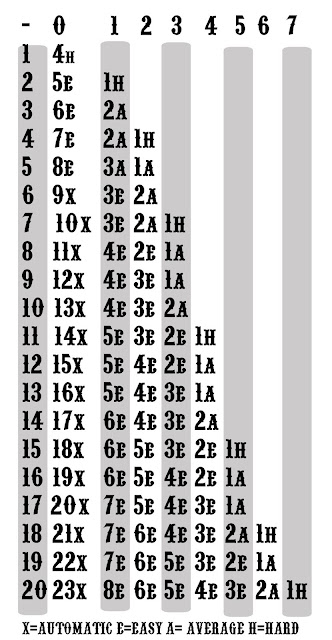 New magic skills:
Blood magic lets you use a hp of blood per spell level as a component
Candle Magic, create magic effect magic candles
Midwifery a legitimate career for a witch