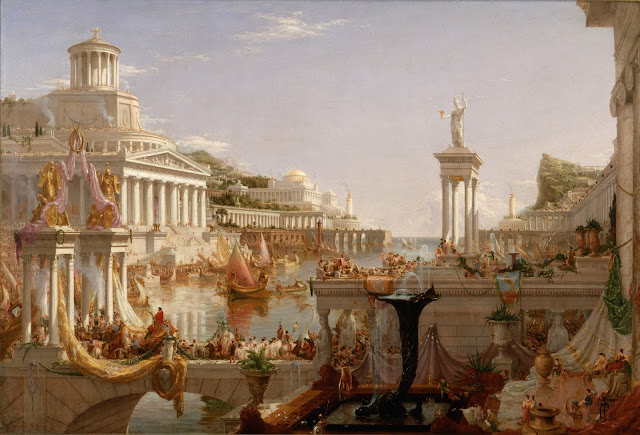 Some time ago I did various background tales for humans by social class and culture type. So here is a table specifically for elves in my Exile Island and Shadelport Setting. It Includes the various elven sub types, inter species relations and other trivium and history of my setting so Is not for everyone. I will do a elven spell list some time as a option - right now I let any elf player pick druidic or cleric or psionic or wizard or sorcery type casting and spells - the elf list will be the most elfy of all the lists focusing on light/darkness, nature, divination and healing over blowing stuff up.

Too recap elves in my setting were mostly isolated and on poor relations with man and only recently started trading and mingling since humans made elf killing a crime and ended unicorn hunting. The human Empire, the barrony and the barbarian tribes all want elves as friends or indifferent not enemies. Elves of course have longer memories and problems humans don't really understand or know about. I don't have half elves or any half races really. I really loathe it in SF shows.