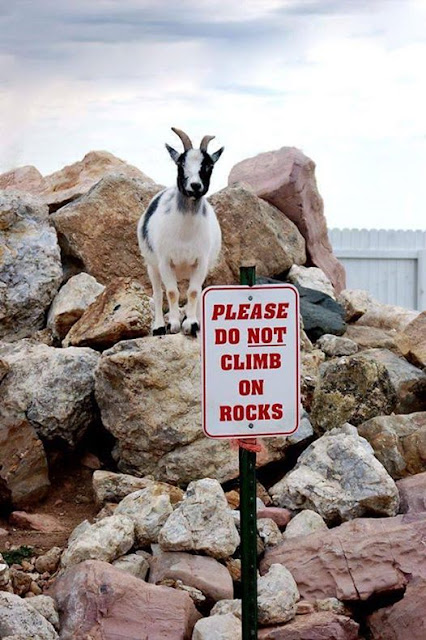 So this is a table to see what guards treasure. You can roll several times or just pick some stuff suited to difficulty levels. I seem to be doing some basic dungeon stuff again.