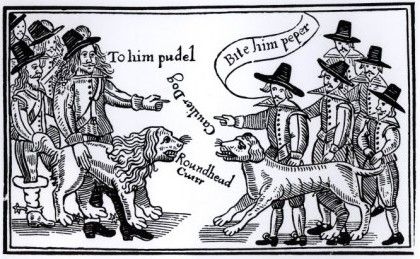 So this is some background character stuff for my next Xor playtest using Lamentations rules hopeful shortly. Then Im back to Sydney to work a month as my qualifications not recognised in Adelaide. Hope to get some more game happening when I get back. One day in Syd doing live art at Music fest at my $100 a hour rate hich I need to get back to doing these gigs. Luckily I'm feeling tougher and I have a secure home in Adelaide now so life much improved. catching up on lotsa TV.

Nonhuman classes are pretending to be human
Dwarves are just short hard working people often miners, smiths or jester
Elves are effete dandies who fit in with Royalists and are all chaotic
Halflings are just short commoners from the country
All Priests Lawful
All Wizards and Elves Chaotic 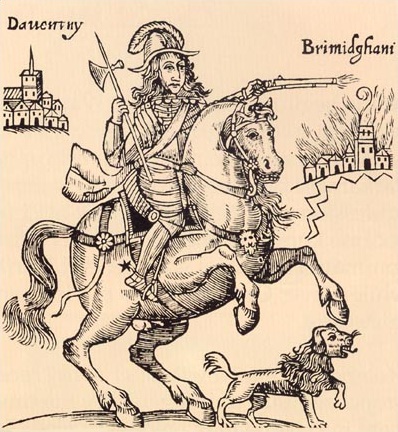 Prince rupert and boy a white poodle trimmed and drawn to be lionish
reputed to be a witch dog immune to non magic weapons under +1 or silver
The Devil Poodle can swap it's attack to catch a bullet or missile
Super Inteligent, talks, is actually a bitch, shape shift into a woman, can find treasure
Accused of being a lady Lap shapeshifter or Lucifer in disguise
HD 4+4 AC as chain Att 1 Bite 2d6 MV 15"

1d8 Secrets and Gifts (to put on cards)
Let players roll to see who picks from these first or highest wisdom first to lowest roll off tie wisdom scores. It's all about knowing how to live best to get choices and will to do so.

1 Catholic Agent - Jesuit or Franciscan agent of the Vatican sent to spy on England
Is literate and knows Latin, French and several dialects of Italian 1in6 Diplomacy Skill and you have a impressive cross that is also a concealed dagger. You are trained and permitted to join other sects and follow the rituals of others to keep your secret identity. You have been a spy, an assassin and saboteur in the name of God.

2 Puritan Spy - Agent of Parliamentary forces sent to spy on Royalists
Is part of the modern military apparatus and dirty warfare 1in6 Spycraft Skill. One poison potion (small tasteless) and Invisible Ink exposed by vinegar or heat, hidden quill and paper, d6 pigeons. You are trained in use of codes, concealing messages, sabotage and have a well trained memorise skill 1in6 ability to remember pages of documents and maps in a sitting

3 Witch - Follow the forbidden old ways and are publicly hatedWise using herbs and healing skill 1in6 chance healing a HP per person per day
Has a healing d8+1 potion and a pocket pet - d4 1=rat 2=cat 3=toad 4-tiny yappy dog. You carry some herbs and bandages, and a fetish doll. You are a healer of the old ways. You have a well trained per can perform various duties like watching you in your sleep, keeping mice and bugs away, warning you of supernatural things near, etc. If you are a priest you can  use druidic spells from AdnD and shape shift into a animal instead of turn undead.

4 Witch Hunter - You worked in the lucrative field of tormenting innocents You use torture to extract confessions to anything and keep witnesses afraid 1in6 skill
You have a trunk from your days as a Witch hunter including, pistol, whip, sword, noose rope (40 foot), cord for tying victims and strangling (40 foot), torture tool kit, copy of Demonologic by King James. You hunt lonely old widows, the disabled and other scapegoats then make mob pay you for leading them in comunal murder. Someone usually gets the victims property and you often get first pick of the victims goods.

5 Accused of Witchcraft -You are a innocent on the run and hopes to leave the country
You have become adept at falsifying documents with a 1in6 forgery skill
You carry a d4 false sets of ID papers and letters introducing you from nobility, church and state plus forgery supplies including fake seals. You have been on the run and living with shifty criminals, bandits and doing whatever it takes to hide your old life where you are wanted as a witch.

6 Dunwich Blood - You come from the sinking coastal region that has been sinking for centuries
You are a uncanny swimmer and can perform superhuman feats with 1in6 roll like hold your breath for CON in rounds, cross the english channel, swim to shore in violent storm with unconscious person. Moves at ground speed in water. You have a seashell that summons a 1HD marine Demon. You are a part inhuman hybrid with fish demon bloodline and probably Chaotic or struggle to resist chaos. Your birth home was washed away by the sea when you were a child during a storm.

7 Royal Companion - You are known to the elites of the royalists and serve as their agentYou have a grooming skill 1in6 chance of making someone look fabulous +2 CHA
You have a fancy hat, best quality noble clothes and letters of introduction from important friends. You have been given a awesome poodle HD2 AC Leather Att D6 Move 15" (oops will LOTFP this). It is obedient, swims, guards, tracks, fights, unties knots, follows you, chases foes and is very jolly company. You are a companion of fops, dandies and nobility. You are not a peer but you are popular company. Now war is on you are acting as a agent of the crown and friend to the kings friends.

8 Chaos Cultist - You a members of some strange forbidden Chaos cult
You have a 1in6 disguise skill from years of hiding among society and know chaos passwords
You have a cult holy symbol, tattoo, robes, disguise kit, unholy water and dagger
You have a berserker potion, incendiary potion and a baby fat tallow candle that summons a 1HD Demon if lit. You are a murderous cultist living with your brethren among a community in secret. You are Chaotic if committed or neutral if reluctant. If you are a priest or cleric you can use negative versions of spells or normal ones freely. 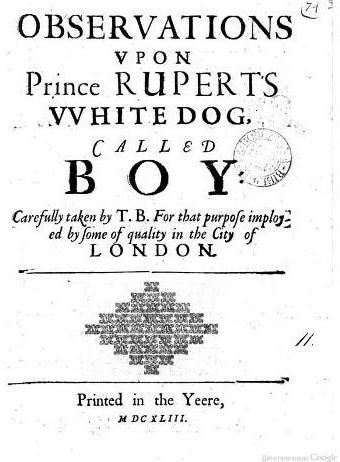