d100 Campsites on the road 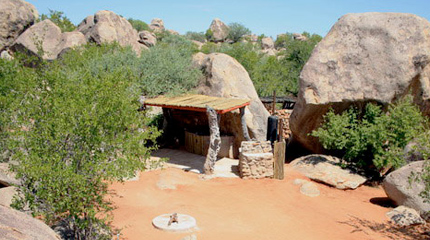 Possibly inspired by my current backpacking interstate to get work. Getting a decent place to live in Sydney as hard as getting a dishwashing job in Adelaide. Sigh if only there was a happy medium.

So when travelling the roads and forests of the wilderness abandoned campsites are a common feature. Military scouts are trained to sniff these out for information about enemy so a track roll might do the same.

A typical campsite includes a fire, areas for sleeping with dug out depressions and rubbish. Feel free to adlib how old a site is. You could just present as is and let players work out or lett tracker know exactly what. First 50 typical, second 50 get weirder and more semi permanent. Possibly my inner archaeologist shining here

note: will possibly break this up - was hard to think of abandoned ones - easy to do occupied ones. Would like to have had merchants, mercenaries wtc in second half.
Posted by Konsumterra at Friday, April 21, 2017