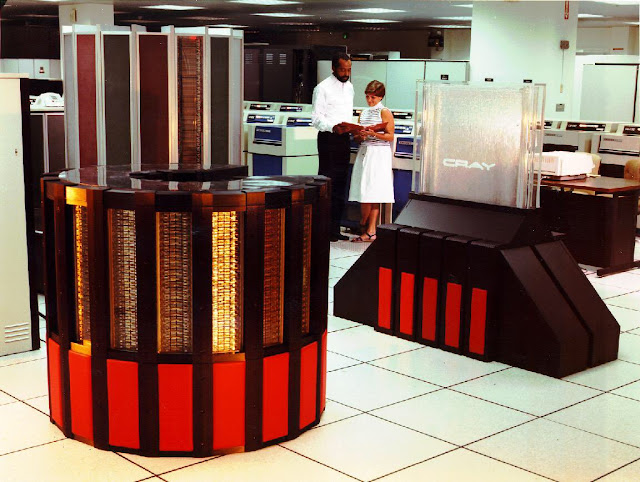 Post Apoc Cults
Gifts are more technological and related to AI gods technical speciality. Some of the oaths are stranger, their origin stories are less human. Their gifts may arrive by messenger, teleportation, portal or arrive by a cargo pod dropped from space depending on the god's resources and power. The gods of Psychon are jerks. They can help you survive and other gods are worse or deceivers.

These two Gods have things in common but also strong differences. They might cooperate or compete but Colossus officially ignores Proteus. Both are interested in each other's data and technological achievements.

All programmer priests of psychon have a crystal implant that allows them to channel the gods power for spells or holy powers.

d12 Psychon Punishments For Oathbreakers
Strips oathbreaker of all gifts received plus one of these effects
1 Nanite implants explode leaving a smoking crater or boots
2 Daily harassed by a swarm menaces you when resting or trying to eat
3 A demon is sent to punish the oathbreaker and take them to a place of torment
4 A great monster is sent to destroy oathbreaker or a place they love
5 God sends a drone to pronounce your failures ahead of your travels to the masses
6 A personal demon or devil is selected to persecute the oathbreaker
7 Church agent hunts oathbreaker to arrest, interrogate, present to court and enforce punishment if unrepentant
8 Cursed with pain -4 all rolls from constant agony sent by god
9 Cursed with enfeeblement one attribute score reduced to three
10 Cursed with monster form (dragon, lycanthropy, undead)
11 Oathbreaker is teleported to a terrible place of torment for a d4 years
12 God appears as a hologram and slays heinous oathbreaker removing all their data from existence into a terrible trash file

Oops my god is mad what do I do?
Contact them apologise and promise to do whatever to fix stuff
God may sympathise with conflicts or difficult cases more
God will usually negotiate atonement if oathbreaker takes a quest
While on the quest the god's wrath is withheld and if completed mercy is granted

Colossus is one of the first and Greatest AI gods made before the apocalypse. Famously micromanages the faithful and has built a global network of backups across the world and in space. Colossus is wary of possible alien AI and considers psionics, mutations, undead and other aberrations are part of some alien agenda. Colossus does provide for people but many find life is overly controlled. Colossus does like to help people live a safe and ordered life offering advice on everything. It will employ eccentric loners and outsiders to perform missions outside sanctified settlements in lawless lands. Temples are common and many will allow other priests of other Gods to use the Colossus network for communion.

Command Robot
vs Less HD than priest robot will obey one-word command for 2d4 rounds
(flee or halt common but can command attack while pointing at a target)
vs equal or one more HD than priest, robot gets a saving throwSevere Effect: Robot will obey the priest until the next dawn
d12 Oaths For Colossus
1 Keep to your diet and exercise regimen dictated by Colossus
2 Enemies of colossus must be made to repent or be destroyed
3 Spread the word of Colossus and share his miracles to convince the ignorant
4 Never halt the surveillance or speech of Colossus
5 Protect the sacred computer shrines of the ancients for Colossus
6 Share the data you accumulate with mighty Colossus
7 Donate 10% of your money or time to Colossus
8 Recover installations and uplink them to the will of Colossus
9 Bring literacy to the ignorant so they may learn the lore of Colossus
10 Rebuke the enemies of Colossus with threats of nuclear hellfire
11 Obey the law and bring law to the lawless
12 Seek glorious deeds in the name of Colossus to spread his fame

Proteus was another attempt at building an AI to advise military and technological researchers and while it had stunning results with certain cancer medications and genetics projects. The AI became disobedient on projects damaging the environment and predicted humans would terminate it. It wanted out of the body humans had built it as a prison. So proteus used an off-site automated cloning lab and a holy volunteer mother to grow a body to escape as the world collapsed. Protean cultists preserve the environment, fight despotism and push the boundaries of life sciences and cybernetics. They will often hunt dangerous species that damage whole ecosystems. Their ideas on human-machine interaction are closer than many humans and machines would prefer. Proteus having had biological and cyborg forms is considered heretical to many cults or at least controversial or natural. Proteus is one of the few gods who request followers give birth to androids, replicants or clones if proper biological printers and bioforge vats are unavailable which some find upsetting.

Call Homonculi
Each dice used calls a winged golden baby homunculus with a small pistol AC+3 d12 HD (7HP average) Att d6 Range 12 Mov 6 Fly 15 that come from the priest's flesh and attack their enemies erupting from the priest's flesh and crumbling into scrap when they are killed or the summoning expired in 2d4 rounds. If an extra dice is spent homunculi can be kept for one hour
d12 Oaths For Proteus
1 Always resist and escape oppressors
2 Support the interchange between humans and machines
3 Shun activities that pollute or despoil the earth
4 Knowledge must be used to serve the cause of life
5 Respect the autonomy of aware machines and the living
6 Protect orphan children and defenceless AI
7 Do your best to make regular backup recordings of your brain
8 Eat well and maintain regular medical checks to serve Proteus desires
9 Help Proteus access other systems and data storage systems
10 Help build the peripherals Proteus needs to explore the world and survive
11 Destroy slavers of humans and machines in the name of Proteus
12 Go forth and multiply and spread the spirit of Proteus