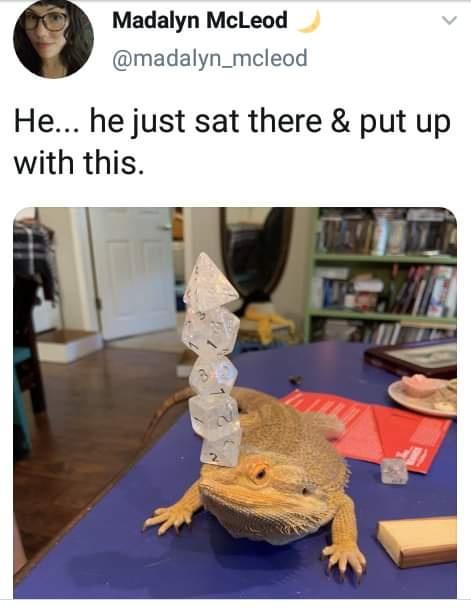 I'm quite a bit ahead on blog posts at moment thanks to a week lockdown.
Also if you see any missing text or entries in tables or anything let me know and I can fix them quick - A few I automated got through less reads. Fixing my disease post again now....

Undead who sleep in coffins and sleep often for decades. If they sense intruders the coffins slide on the ground or leap or even ram an intruder or hop or jump. While inside coffin heal 1HP a round and only take half damage. Coffin movement is different to of foot movement. When they jump out of the coffin all humanoids seeing this must save or flee in fear a d4 rounds.  May jump in a coffin for fear effect or to increase attacks then get back inside to heal or if injured. If destroyed without magic or silver they recover next midnight unless buried improperly sanctified ground. Spirits may be exorcised also and driven from the body but best to restrain them. Most creepers don't or won't or can't talk but a few do.

Coffins can be found stacked, in niches, leaning on walls or even on high up ledges. Usually, the first thing they do is block exits if in a group and will take turns using fear to drive victims into a trap or break their formations. Formed of bodies stolen from mausoleums and graves possessed by malignant evil dungeon spirits. These tattered dried clothed corpses often have trinkets of jewellery or other possibly valuable items depending on their wealth but a coffin burial is usually a sign of at least a tradesperson or shopkeeper.

Varients
1in4 Very chatty and critical of enemies in battle delights in taunts
1in6 Bones glow eerie green in darkness
1in6 Fear effect works each round out of the coffin
1in6 In sunlight Creeper takes 1hp damage per round and coffin cannot move
1in6 cast fog cloud three times per day
1in8 Creeper uses a missile weapon and keeps it and ammo in coffin
1in8 Wears chain and sheild +6 AC and wields a melee weapon but one attack
1in8 Generates stinking cloud effect for d4 rounds when coffin first opened
1in8 Creeper can blow bone flute once per day summons 3d4 standard undead skeletons
1in10 Flaming Creeper 2d4 claw attacks, any unarmed creature hitting them takes d4 and immune to fire
1in10 Blink coffins can teleport 3m per round may use to attack from behind
1in10 Have double 4HD
1in10 When coffin lid opens first time a swarm of flesh-eating flies pour out for 2d4 rounds once per day
1in12 Has an extra d6 bite attack if outside coffin
1in12 Claws cause paralasys
1in12 Wings Creeper can fly outside of coffin-like a creepy undead angel
1in12 Levitating coffin Mov 6, may ride inside or stand on the lid and fight
1in12 Require +1 magic weapons to hit
1in20 Iron or Bronze Coffin AC+10
1in20 Knows spells of a spellcaster Lv d4
1in20 Instead of a claw can command a 4 range chain to grapple a target, the following round the target must make a save or be dragged into the coffin alone with the creeper who gets no penalties to it in confined space inside

d12 Creeper Encounters
1 Caretaker complains seen coffins hopping from the graveyard to the hilltop ruins every night
2 The local mortician has been found crushed and the body and coffin of a dead adventurer has vanished
3 Priest complains sealed catacombs under church have banging noises like lots crates
4 Necromancers have been having coffin races in sewers making a terrible mess and sewer workers have refused to clear out the huge deposits of fat and sewerage matter
5 An old stone sarcophagi have begun making thumping noises and locals are afraid
6 A group of cultists were killed and a merciful magistrate had them hung as they confessed. But the night before burial the coffins in a hall begin to march to kill the legal officials involved in the capture and trial
7 Two coffin creepers are fighting in a graveyard alarming locals with noise
8 A funeral barge sunk and by night coffins float up and cause mischief then slide beneath the waves each dawn
9 Grave robbers stole from a tomb and now there is a coffin creeper screaming overnight and smashing through graveyard headstones on wild rides
10 A drunk saw the grim reaper fly over the town
11 A cultists blood was spilt on a sarcophagus in graveyard trying to rob it and now that sarcophagi has rattling chain and thumping sounds coming from inside
12 Witches were seen riding coffins at night on the meadow under a full moon and they left a trail to a ruined shunned old house
Posted by Konsumterra at Friday, July 30, 2021