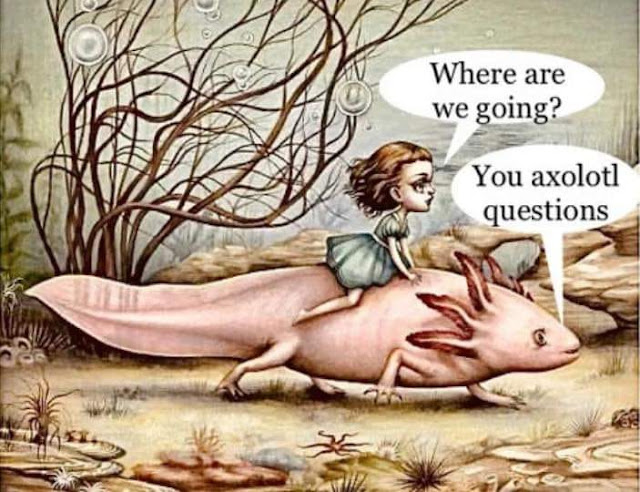 Players of late went south where you find several trade stops per day and everything is green longer and there is scrub and farmland mostly. Bigger towns with more fancy trade goods and more rural gangs. Basically anytime players move from desert wasteland towards coast and the mega citity ruins there are vast rural areas like this. You do get raiders and mutants and monsters but you also get redneck farmers sick of wasteland freaks, survivalist enclaves, cult colonies, inbred mutant farmer trash and roaming bands of angry abhuman beastfolk. You tend to get less military hardware, androids and mutagenic zones. You do get lots of work vehicles and farm robots and huge agrimechs scattered about in ruins and sometimes.

My players got first vehicle and suddenly they crossed half the state in hours with the famously intact route. Players desperate for loot to cover fuel and ammo costs while wanting to hoard everything. One fun of post apoc sandbox is gamers trying to find uses for everything. Players modified buggy to put an enclosed back with gunports and a roof hatch on what was an open platform for a spotlight and rifle team to stand and duck if under fire. About to hit the great Adelaide Sprawl ruins to reach the best market. Slayersbury and Liarsbreath are two major gangland and mutant combat zones to reach in the semi-sunken city.